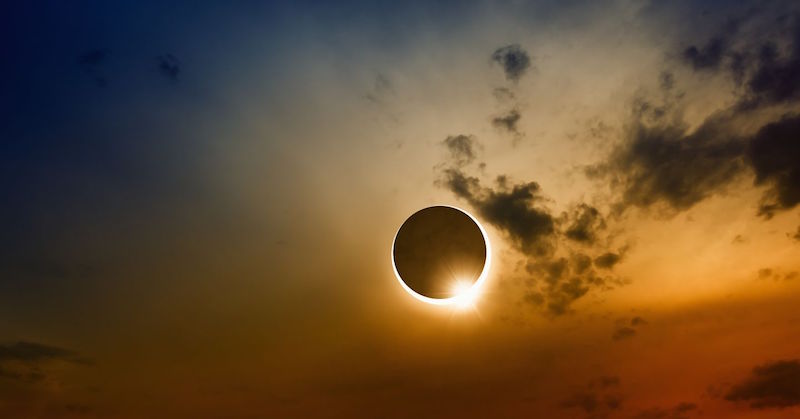 via A Public Space

‘The Book of Petitions,’ A Poem by Vénus Khoury-Ghata

From A Public Space

Whether it’s true or false

We said to ourselves that you would continue to play dead by omission or out of laziness to distinguish you from those who walk with their backs to the city’s noise that you’d offer us a bottle of sherry to celebrate the coming of a winter clad in Afghan goat’s wool and boots gathered in the tombs of the rich.

Whether it’s true or false

We also said to ourselves that your walled-up voice would be able to decide among us when it came to the distribution of winds in the plane-tree on the square and to train the fireflies escaped from the sleeves of darkness to light up God’s road when he came alone to check the content of his snow, and to see if passersby slipped on his tears when he suddenly felt like weeping.

brother of shadows calling out in the chestnut tree

silence chipped away by use

that the wind pushing you toward the pond is not the pond’s friend, nor the friend of the washerwomen who wring you out with the red linens of women in childbirth, who complain of pebbles in their chests as their arms fall when night does

when their arms drop with darkness

Let’s admit that your disappearance was a pretense

staged in complicity with the eclipse of a comic sun

only imaginary the feathers that bloodied the gray woman’s hair

and that what happened, happened

Let’s admit that you made a bad decision

The woman standing facing the sink makes the faucet cry

The shovels peeling away the world’s underside make no distinction

you trust the arms that wield them

the mouths that gulp down the planet’s most intimate waters

tear it asunder to bury hands and tools

those men camped on two lands at once

Who will find lost time

who will tie it to the foot of the bed

You ask the most ignorant wind your questions

the one who mistakes a bulrush in your garden for a tardy visitor,

How to make it understand that the drainpipe is better than the cat door for coming into your house?

The woman who wasn’t in the photo taps her thigh

and the wind bends its neck for the leash

the wolf, she says

is only a wolf by hearsay and gossip

he doesn’t trample the young grass

doesn’t mock widows in their dresses of grief

and a beast behind

the wolf was a bell ringer in the age of cathedrals

a pilgrim with hairy knees

His disappearance from books leaves her inconsolable

It’s winter in her photographs

The silence is cold enough to split a rock

leafs through her garden like a book, adding words of her own invention

How can you weep in a language no longer your own

what can you call walls not imbued with your sweat

With your back against the closed door, you invoke the spirit of the place to keep away souls whose suffering is pending and coyotes

The key is under a stone analogous to all stones

you grope for the riverbed, to sleep there, and the sheets stretched between the banks

you know the wind can be no help to you

angry with the water

–Translated from the French by Marilyn Hacker 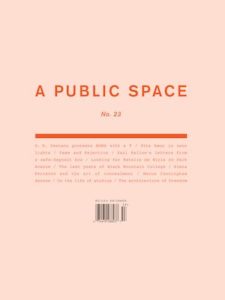 Vénus Khoury-Ghata received the Prix Goncourt de poésies in 2011 for the totality of her work. She is the author of twenty novels and eighteen collections of poems, including Le livre des suppliques, published by Mercure de France. The Book of Petitions was first published in A Public Space. She lives in France.
Share:

No Part of the World
by Stefanie de Velasco 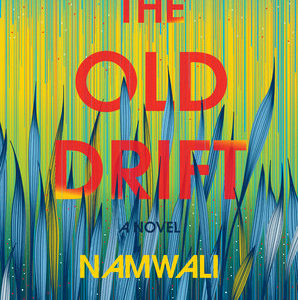 The Old Drift Tick. Tick. Tick. Tick. Over the past year, Thandiwe had developed an internal clock for when the seat-belt sign would...
© LitHub
Back to top
Loading Comments...