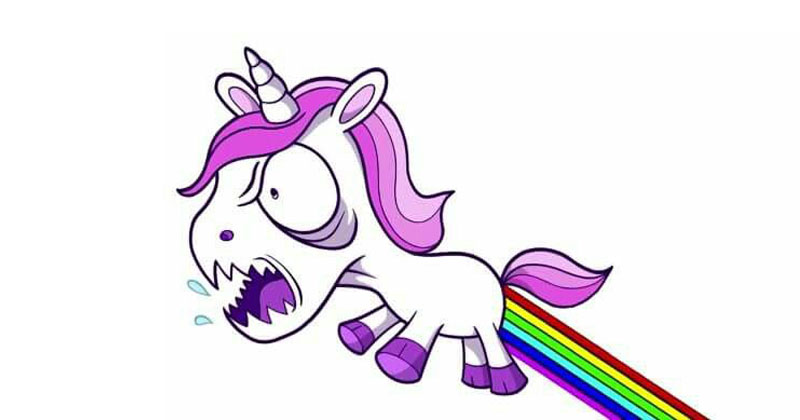 The biggest-ever children’s book deal is for a fantasy series about bloodthirsty unicorns.

The murderous unicorns are coming!

The series is set in a universe where the unicorns are absolutely out of their minds with bloodlust. Good luck riding one. Only those who hatch the unicorns themselves are able to tame them. Skandar Smith wants to become a rider (the book’s description makes Skandar sound a lot like Ash Ketchum, and I’m here for it). When the world’s most powerful unicorn is stolen, Skandar sets off to retrieve it.

Did I mention that Sony Pictures also signed a seven-figure deal for the film rights?

Steadman came up with the idea in 2013 but set it aside to focus on her legal career. She returned to the story in 2018, finishing it in a few months.

“At the moment I’m not even sure I’ve really processed [the size of the book deal] at all,” Steadman told The Guardian. “It’s so nice to be able to think I can just concentrate on this and make the books as good as I can. It’s a dream come true.”