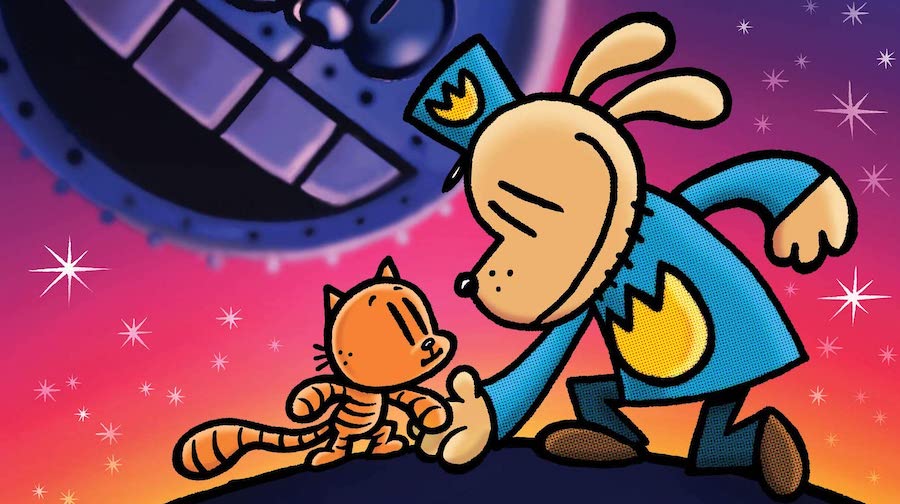 The bestselling book of the last month has nothing to do with Donald Trump.

Wouldn’t it be great if instead of an endless stream of crashed-out, Donald Trump-adjacent memoirs/tell-alls/self-interested “scoops,” we had more quirky graphic novels for kids? And why not? They certainly sell.

To wit, Captain Underpants creator Dav Pilkey’s Dog Man: Grime and Punishment, released September 1, has been the number one selling book in North America for the last three weeks, at least according to Amazon. This isn’t exactly a surprise: the publisher, Graphix, set the first print run at a staggering five million copies, but it’s still a nice reminder for those of us in the more, ahem, literary spaces, that the book industry survives on a wide variety of titles that non-writing, non-publishing people actually read.