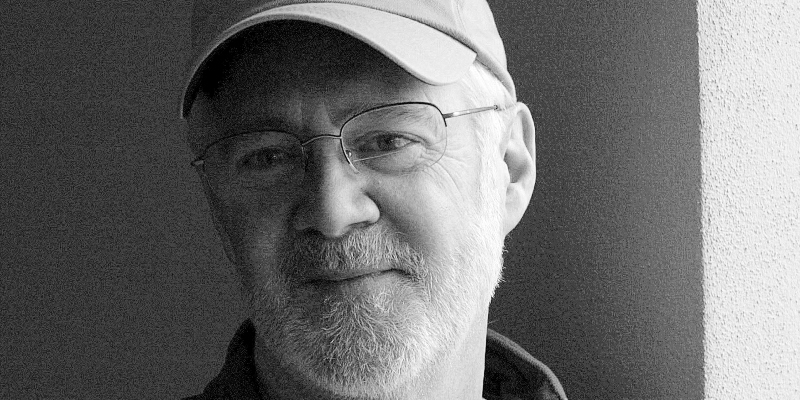 In this episode, Mitzi talks to Jack Driscoll about his new short story collection, Twenty Stories.

Mitzi Rapkin:  What do you hope these stories are saying together to the reader?

Jack Driscoll: I hope that the stories have changed. I’m a proponent of breaking through to that next place where you haven’t yet arrived. And so, I guard against self-imitation, against writing the same story over and over because it’s too easy. It’s almost like a template and re-reading the book, I noticed that thematically the themes changed considerably over time.

So, it just became something I needed to write, and I did. When I look at the new stories thematically, it’s not that there are no father and son stories, or at least there are stories with fathers and sons in them, but thematically it seems to me, and maybe this has something to do with getting older, I find myself interested in the, in the nature of time.  If I were to delineate with each book, I think I could probably go in and discern how the book changed thematically. I hope the voice has changed some, I hope that I’m not writing the same sentences that I was writing early on. I wouldn’t ever call that apprentice work.

And it’s kind of a cocky answer, I suppose, and I don’t mean it that way, because I respond almost inevitably by saying, the best story I’ve ever written is the one I’m going to write next. It’s certainly the one I’m most interested in. And I tell my students all the time, if you don’t believe the story you’re currently working on can be the best story you’ve ever written, don’t write it, don’t even begin. So, you know, that’s the journey.

Jack Driscoll is a two-time NEA Creative Writing Fellowship recipient and the author of twelve books, including the story collections, Wanting Only to Be Heard, winner of the AWP Grace Paley Short Fiction Prize and The World of a Few Minutes Ago, winner of the Society of Midland Authors Award and Michigan Notable Book Award.  Driscoll is the founding father of the Interlochen Center for the Arts creative writing department and now teaches in Pacific University’s low-residency MFA program.  His new book is called Twenty Stories. 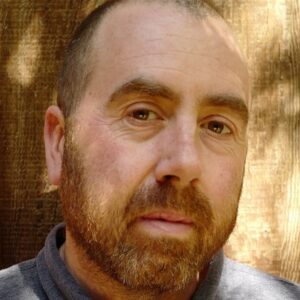