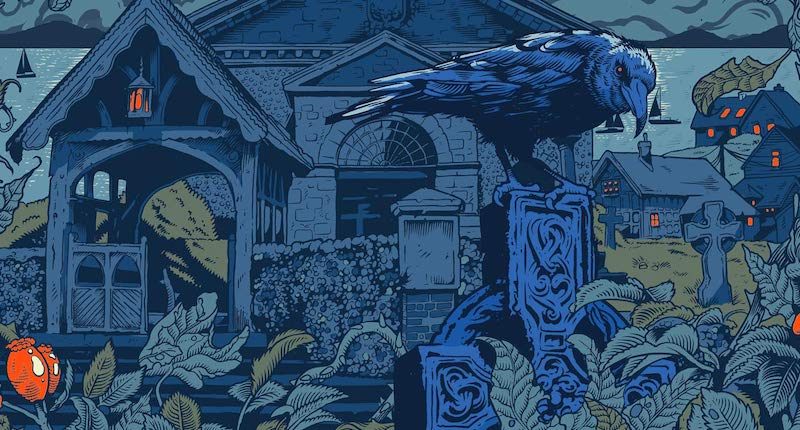 The stories I like best feel like seductive nightmares. You are drawn against your will through a spontaneous performance whose conclusion has always already been true. The moment of doom is terrifying, exhilarating, and weirdly comforting.

These stories vary greatly in their sleepwalking styles. Not all are horrific or frightening. Some are even pleasant or possessed with a strange, inhuman benevolence. Hallucinatory but not druggy, visionary but not high-minded. Fantasy without mythic creatures and horror without violence. 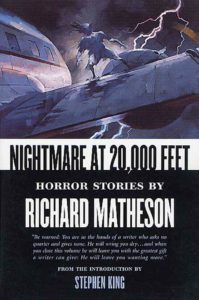 What is it that makes us think the objective world, as such, has any connection at all to our subjective perceptions? Wilson, Matheson’s protagonist, weighs in on that philosophical debate during a routine cross-country flight when he spies a little man on the wing of the plane, the existence of which he cannot confirm. The terrifying thing is not the creature itself but that no one else sees it. This gives rise to what I call the Wilson problem: a crisis of perception in which inner life and objective or consensus reality split off from one another. Wilson, ever the hero, feels as if he must do something about that, but Matheson, channeling Beckett, probably had the right idea when he wrote: “Dear God, there was nothing to be done.” 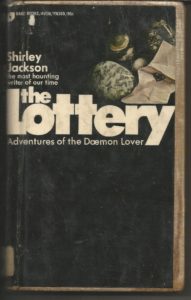 Shirley Jackson, “The Daemon Lover,” from The Lottery
(Perfection Learning)

This story also involves a crisis of perception in which an unnamed woman cannot locate her fiancé on their wedding day. By the twelfth or so cup of coffee, we begin to think the guy doesn’t exist, but the other bit players in the story keep reeling us back in. “Oh, that James Harris! Well, why didn’t you say so?” If Matheson is big-T trauma, Jackson is little-t trauma, the kind of nightmare you wake up to a decade after it has already concluded, wondering: did that really happen? At least Wilson gets to confront his demons with gun in hand, whereas Jackson’s narrator ends up in a doom loop: “She came back many times, every day for the first week. She came on her way to work, in the mornings; in the evenings, on her way to dinner alone, but no matter how often or how firmly she knocked, no one ever came to the door.” 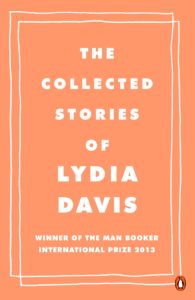 Davis’ narrators are better known for their daytime rationalizations than their nighttime hallucinations, but the last sentence of Jackson’s story always reminds me of the first sentence of this one, in which a woman remembers the childhood visitations of a little man at her bedside: “Lying there trying to sleep, a little light coming through the curtain from the street, she planned things and remembered things and sometimes just listened to sounds and looked at the light and the dark.” Unlike Matheson’s little man, Davis’ is a comforting presence who returns in times of distress. 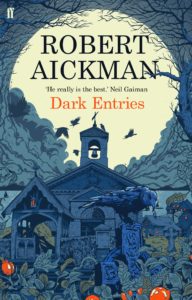 This story is unlike any other meet-the-parents story you will read. The parents of Dudley Carstairs become an afterthought when his fiancé, Clarinda, discovers the true purpose of her visit to the country: to fall under the sway of Mrs. Pagani and two hooded children, who lead her through a circular maze that would keep Hieronymus Bosch up at night. 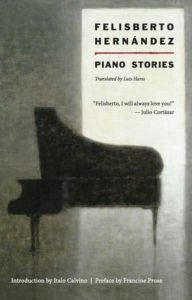 The rich have always had eccentric habits. Alexander, a wealthy shopkeeper, invites the narrator to visit a tunnel on his property where he can feel household objects and the faces of his shop girls in the dark and guess what, and who, they are. But the narrator spoils the mood when he stays in the tunnel too long. Hands show up in odd places in this story that will derange your sense of touch. 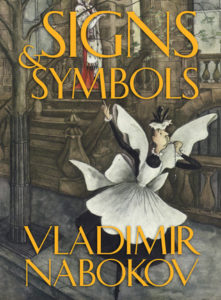 Vladimir Nabokov, “Symbols and Signs” (from The New Yorker)

This story has a strange power. Its main character, an institutionalized young man with “referential mania,” never makes an appearance except through a series of wrong numbers that undermine his parents’ plan to bring him home. 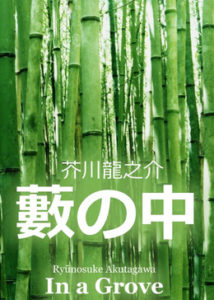 Ryūnosuke Akutagawa, “In a Bamboo Grove”

The story is much weirder and more irreconcilable than Kurosawa’s film version. It’s a story of the unreliability of human perception only if you think that three people could become deranged simultaneously. The narrative presents several possibilities: Either a woman was raped and her husband killed by a bandit, or she begged the bandit to kill her husband, or she killed her husband, or the husband killed himself after being betrayed by everyone. It’s true that all of this is written as sworn testimony, but it would be about as easy to extract a philosophy of justice from Akutagawa’s court as it would be from Kafka’s. But it’s the contradictions that matter, not their resolution. 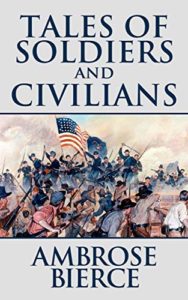 Akutagawa was a Bierce enthusiast and introduced him to Japanese readers. In fact, “In a Bamboo Grove” may have been inspired by another Bierce story, “The Moonlit Road.” Bierce fought in the Civil War and his work is a record of that experience, but not in any way that you might expect. Here, what starts out as a satire on the wartime fantasies of Southern civilians who yearn for glory on the battlefield instead becomes a phantasmagoria of mind-bending innovation in which Bierce both invents dilated time as a narrative technique and explores the unconscious a decade before Freud would publish The Interpretation of Dreams. 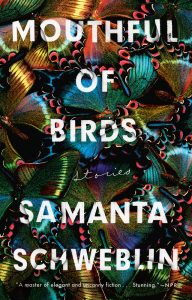 The word doppelgänger was first coined by Jean Paul in his 18th-century novel, Sienbenkäs, and defined in a footnote as “people who see themselves.” Often the double appears as an alter ego, like Dr. Jekyll and Mr. Hyde, that the protagonist must confront in order to heal the division. In “Olingiris,” two characters, the “assistant” and the “woman on the cot,” lead parallel lives united by a mysterious recurrent fish and a shared workplace, the Institute. One character is not necessarily the opposite of the other or the repressed part. Instead, it appears as if the relationship itself is repressed. These two women have something to do with one another, but what exactly? 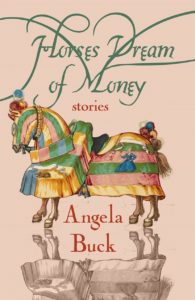 Horses Dream of Money: Stories by Angela Buck is available now via F2C.

Angela Buck has worked in hotels, hospitals, libraries, grocery stores, restaurants, bookstores, schools, amusement parks, museums, and universities. Her first book, Horses Dream of Money, will be published this spring by FC2. She lives in Columbus, Ohio and teaches at Capital University. 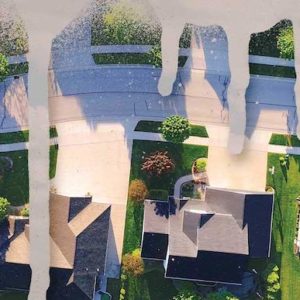