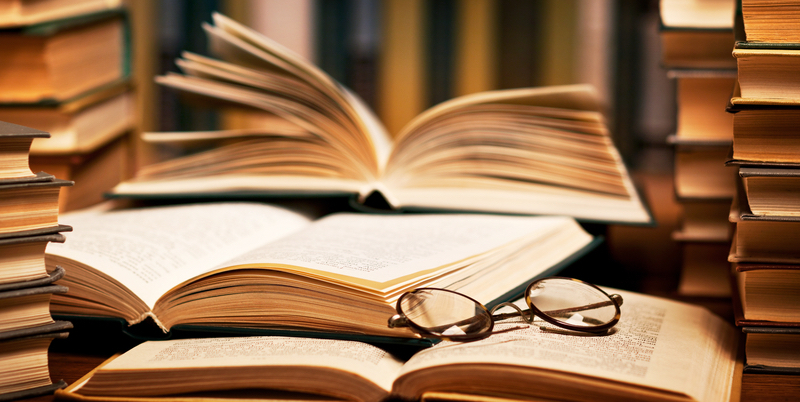 The Best Books About Books: Part 3

From the Critical to the Personal, Reflections on Reading

Books about books might seem like an insular category designed only for those predisposed to such subjects…but it’s also an important genre. Our writers can tell us not only how another writer may have accomplished X or Y achievements, they can also reveal, by their very focus and attention, those authors whose work has influenced them and others as they’ve navigated the literary landscape. That is, their choices alone count for something.

Sometimes they merely wish to extol, to promote, to praise—and in these moments occur a kind of barely wrangled giddiness: A critic can say, simply, “I LOVE this writer!” but it’s usually a bit better if they say a bit more… you know, something we can take away with us. Other times writers want to give some retroactive weight to an unrecognized entity, to celebrate forgotten writers, or erstwhile movements—any of our unacknowledged legislators. And other times writers only hope to communicate via narrative their relationship with books, with authors, with literature as a whole.

Whatever category they fall under—and some hit on all three—the following books about books would make wonderful additions to any book-lovers’ TBR pile. 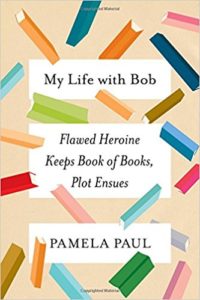 Since she is the editor of the New York Times Book Review, it is not surprising that Pamela Paul loves books—and it’s not even a little bit of a shock that for most of her life she’s carried around a notebook in which she lists all the books she’s ever read. It’s her Book of Books (or Bob, for short), and My Life with Bob traces her life-long relationship to reading and interpreting, all while she maintains that list. As someone who also keeps a running tab of completed books, I found Paul’s memoir (or, as Joyce Carol Oates refers to such works, “biblio-memoir”) to be fun and engaging and—again, not surprising—richly analytical and deeply insightful. Paul’s isn’t just a book about what she read, or what she liked or didn’t like, but it’s also a personal approach to intelligent literary criticism. 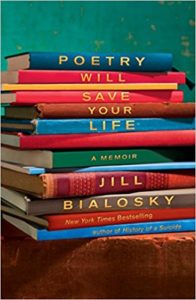 Jill Bialosky, Poetry Will Save Your Life: A Memoir

In Poetry Will Save Your Life Bialosky, like Paul, uses literature  to dissect the events in her life, except Bialosky, an acclaimed poet, focuses on poetry to make sense of her tragedies and triumphs. It is a lovely ode to the role of poetry in a person’s life, but it also functions like a wonderful little anthology, as all of the poems discussed appear in full. When her sister commits suicide (chronicled also in her previous memoir, History of a Suicide), Bialosky turned to Auden’s “Musée des Beaux Arts”; when she loses her first child, Eavan Boland and Sylvia Plath are there to comfort her; and when she discovers that a childhood friend, who Bialosky once drank tequila with at the girl’s house, has killed herself, she finds solace in “We Real Cool” by Gwendolyn Brooks . . . 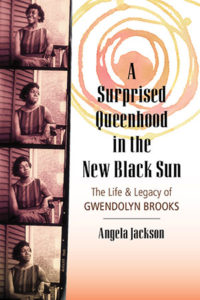 Angela Jackson, A Surprised Queenhood in the New Black Sun: The Life & Legacy of Gwendolyn Brooks

…speaking of Gwendolyn Brooks, the first black poet to win a Pulitzer Prize and author of some of the 20th century’s best literary art, there is a new biography of the trailblazing Chicago native. Angela Jackson’s passionately researched and finely written A Surprised Queenhood in the New Black Sun is fitting tribute to a vital figure in the history of poetry, yes, but also the history of the world. 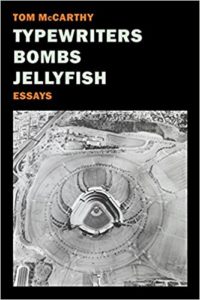 As the author of one of the great 21st-century novels, Remainder, Tom McCarthy is one of contemporary literature’s most interesting (and decidedly straight-faced) experimenters. His first essay collection, Typewriters, Bombs, Jellyfish is as heady and intellectually challenging as his fiction, with pieces on the likes of Joyce, Kafka, Jean-Phillippe Toussaint, Gerhard Richter, David Lynch, Kathy Acker, and Tristram Shandy. 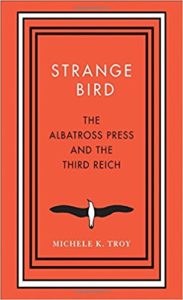 For Nazi officials in the Third Reich, Albatross Press remained a persistent mystery. As Michele K. Troy describes it, Strange Bird is set “in the heart of Paris,” and is about “getting to the bottom of a German firm with British and Jewish ties that sold English books and was accused of having swindled the Reich out of foreign currency for the better part of a decade.” How did they do it? How did a publisher in the heart of Nazi-occupied France continue to undermine such a barbarically powerful (and, it turns out, barbiturate-powered) force right under their noses? Michele K. Troy’s excellent work of scholarly investigation is a great literary yarn, and a paean to those who find a way to fight tyranny no matter the cost.

Louise Glück has won so many awards for her poetry (the Pulitzer, the National Book Award, the National Book Critics Circle Award, the Wallace Stevens Award, et al), it seems reasonable that she would be an astute observer of her own form—and her second essay collection, American Originality, proves just that. Featuring eponymous pieces on subjects like, “Ersatz Thought” and “American Narcissism,” and with ten fantastic forewords to various debut collections (providing the added bonus of introducing readers to talented new poets), American Originality could not be more aptly titled. 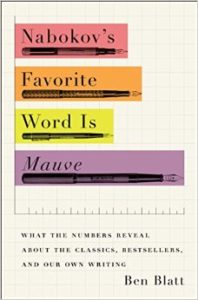 A super fun book for lit nerds in which Blatt uses statistics (think of Blatt’s methodology one giant word-find tool) on classic, contemporary, and popular fiction to discover, among other things, whether or not Hemingway followed his own rule regarding adjectives, the real differences between American and British English, and the age-old warning against using too many exclamation marks (!). 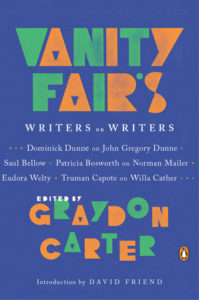 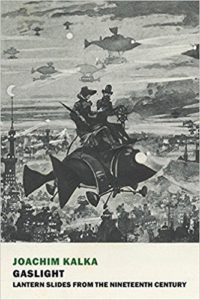 Why has German critic Joachim Kalka decided to write a collection essays focused exclusively on the 19th century? Well, as he says: “One is on intimate terms with so little of history’s past,” and “any century under close scrutiny is bound to reveal a bewildering wealth of phenomena that foils any attempt to construct any common denominator.” Kalka’s pieces don’t exactly define the 19th century with any rigidity—nor he is interested in that—but he does illuminate it by, among other techniques, bringing in eclectic references to art and literature created in the interim. Gaslight’s subject may risk occasional stuffiness, but Kalka’s fascinating essays are anything but. 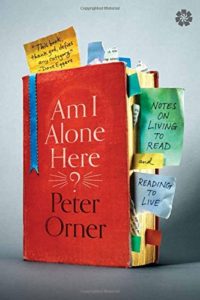 Peter Orner, Am I Alone Here?: Notes on Living to Read and Reading to Live

No, Peter. You’re not alone here. I’m here with you, reading your thoughts on, among other things, Eudora Welty, William Trevor, Angela Carter, Lyonel Trouillot, Heinrich Böll, Jean Claude Van Damme, and the death of his father. No, Peter, you are not alone, because I love these types of essay collections—big, messy, kitchen-sink-type deals—and because you are a funny and brilliant and astute observer of life and of literature. 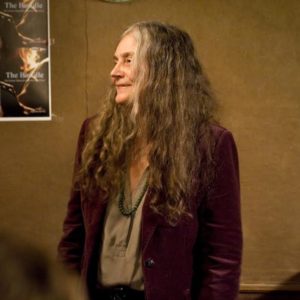 MALORUM SANATIO The century or year or night one might bloom a miracle A night-blooming cereus white   this could heal...
© LitHub
Back to top
Loading Comments...