A new poem by Alice Notley

Alice Notley has published over forty books of poetry, including (most recently) Benediction, Negativity’s Kiss, and Certain Magical Acts. She has received many awards including the Academy of American Poets’ Lenore Marshall Prize, the Poetry Society of America’s Shelley Award, the Griffin International Prize, two NEA Grants, the Los Angeles Times Book Award for Poetry, and the Ruth Lilly Poetry Prize. She lives and writes in Paris, France.
Share:

The Best Books About Books: Part 3 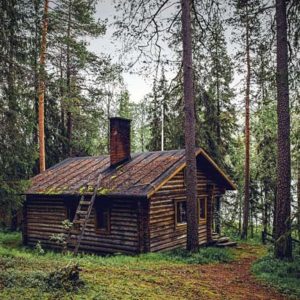 How I Learned to Cook in a Kitchen With No Electricity or Running Water The place from which I’d come before cooking at Danube couldn’t have been any more different if I’d imagined it—and...
© LitHub
Back to top