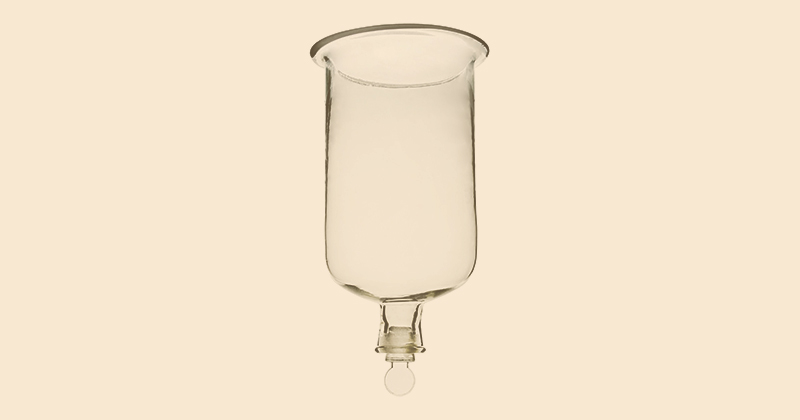 The Bell Jar was supposed to have a sequel, told through “the eyes of health.”

Today is the 59th anniversary of the first publication of Sylvia Plath’s semi-autobiographical novel The Bell Jar, which chronicles 19-year-old Esther Greenwood’s depressive spiral, suicide attempt, and institutionalization. “To the person in the bell jar,” Plath writes, “blank and stopped as a dead baby, the world itself is a bad dream.” The novel has become many things in the six decades since its publication, not least a visual shorthand to indicate the presence of a Sad Literary Heroine (and the inspiration for many book covers of varying quality), and Plath herself remains a subject of keen fascination and constant re-evaluation, but this week I came across a little tidbit that was new to me.

According to Aurelia Plath, in early July of 1962, Sylvia talked about what she’d tried to do with The Bell Jar, and what she had planned for her next novel:

‘What I’ve done,’ I remember her saying, ‘is to throw together events from my own life, fictionalizing to add color—it’s a pot boiler really, but I think it will show how isolated a person feels when he is suffering a breakdown . . . I’ve tried to picture my world and the people in it as seen through the distorting lens of a bell jar.’ Then she went on to say, ‘My second book will show that same world as seen through the eyes of health.’

Of course, that sequel would never be written; Plath died by suicide about a month after the novel’s original publication, and as far as I know, no notes for a second book have ever been unearthed. File it away in the “books that might have been” category. I wish we could read it.