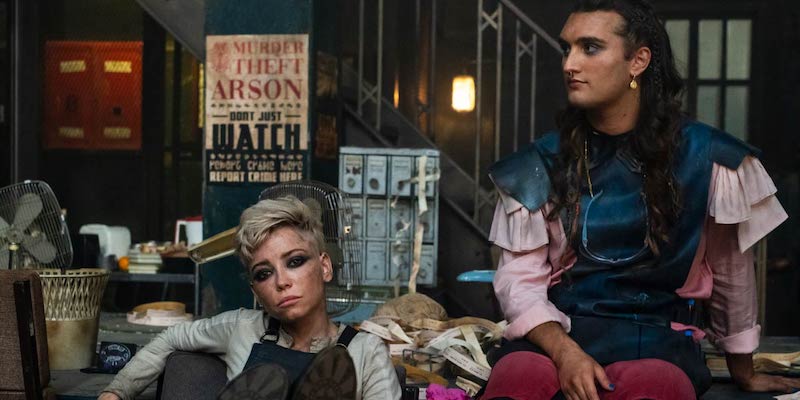 I have been waiting this since I was 15 (which is, at this point, literally half my life) and now that Sam Vimes and his lovable band of ne’er-do-wells, derelicts, reluctant nobles, and other officers of the Night Watch is finally a TV show, I cannot help but squee. Terry Pratchett’s Discworld series ranges all over its, well, disc-shaped world, and while many other (and, I would argue, lesser) characters have already gotten their due in lavish BBC television specials, the city of Ankh-Morpork’s ragtag police force has yet to appear on-screen—until now.

The Watch, a new 8-episode series from the BBC, promises to rectify this longterm snub, updating characterizations and style to be in line with what modern audiences expect, while preserving the complexity, charm, and moral center of the original series.  (I’m hoping for some cameos from Swires). If all this is nonsense to you, then you probably like Game of Thrones, and I can’t help you. For everyone else, check out these newly released publicity stills that prove our dreams are in the process of becoming reality.