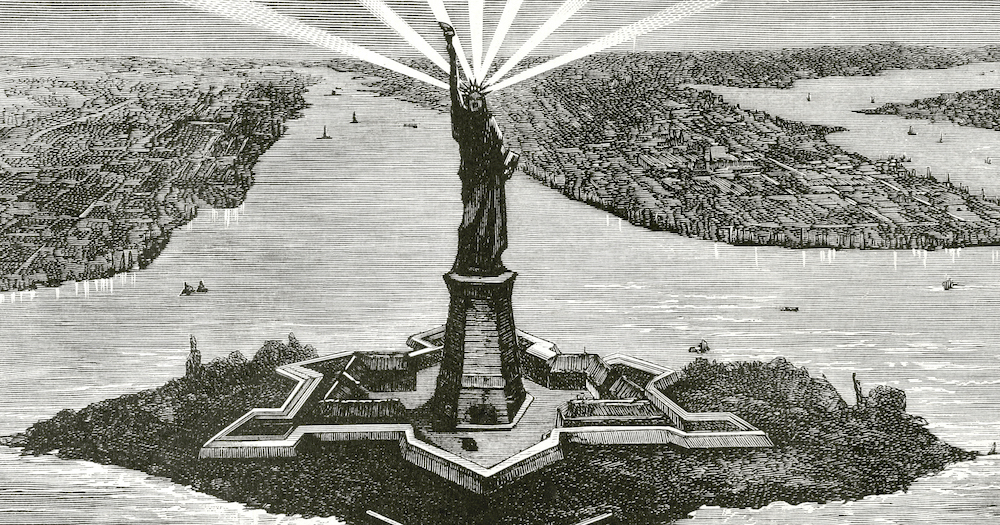 In Conversation with Christopher Lydon on Radio Open Source

Recovery and renewal arrived on a flood tide that lifted all kinds of production—culture above all. This was the era that gave the world a new look: tail fins on new cars, Jackson Pollock’s drip paintings, new sounds like Kind of Blue and John Coltrane’s A Love Supreme. New films like Nicholas Ray’s Rebel without a Cause, and Susan Sontag’s “Notes on Camp.” Jack Kerouac had a hit with On the Road; he said: the “beat” in Beat poetry meant “sympathetic,” and now we get it. The postwar period in Luke Menand’s big book on The Free World is 1945 to the late ’60s: the American Century’s best quarter maybe, when the center of world civilization moved from Paris to New York and Los Angeles.

Luke Menand has written a monumental catalog of The Free World that staggered, then strutted out of World War 2 in 1945. His subtitle is Art and Thought in the Cold War. You can read it now as a cultural history of the Short American Century—25 or 30 years through the ’60s, about us when we were young, us at our best perhaps: voracious, experimental, out-reaching, networking the codes of an adolescent empire, launching ideas that would shape a vast array of baby-boomers. Minority liberations were dawning. Education and entitlement were expanding through the GI Bill and the SAT.

Christopher Lydon: Orwell thought that the evil of Stalinism was enough to justify another war against the Soviet Union. It sounds crazy. You remind us that 90 percent of the German deaths in World War Two were inflicted by those Soviets: 26 million dead Russians, 50 times what Britain lost or the United States. I mean, what was the great Orwell thinking here about the enemy?

Luke Menand: Orwell believed that it was possible that totalitarianism was just the way mass societies were going to work. He was influenced by other thinkers who had this idea before him. But 1984 is just an incredibly powerful representation of what in Orwell’s vision might happen if tendencies continued the way that they were going. That’s very powerful because a lot of people who knew very little about the Soviet Union and very little about totalitarianism as a political system thought they knew about those things because they read 1984. That’s the most widely read text in that period about the subject. So this anxiety that totalitarianism is in the basic DNA of modern societies is everywhere. People worry about the world becoming fascistic, about the world become communistic, and it colors the way people talk about everything: art, ideas, music, literature. That’s part of what characterizes this immediate postwar period.

Louis Menand is professor of English at Harvard University and a staff writer at The New Yorker. His books include The Metaphysical Club, which won the Pulitzer Prize in history and the Francis Parkman Prize from the Society of American Historians. In 2016, he was awarded the National Humanities Medal by President Barack Obama. 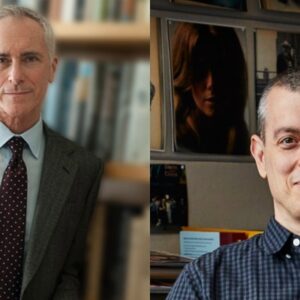 On today's episode of The Literary Life, Mitchell Kaplan talks to Scott Berg and Alex Belth about the late journalist Jon Bradshaw...
© LitHub
Back to top