With all the good books that come out each month, it can be hard to decide what to read (or, if you’re anything like the people erstwhile of the Literary Hub office, now of our homes and Slack, what to read first). There are lots of good reasons to pick one book over another, but one we’ve never really explored before here at Lit Hub is . . . astrology. Hence, this “book club,” which is actually just a a literary horoscope guaranteed to come true: a good book to read, based (sort of) on your zodiac sign. As we enter yet another month of this pandemic, your blanket horoscope has not changed: stay at home (or maybe on a nice, socially distanced patch of grass outside) and read. But which new book should you order from Bookshop or your local indie? It’s officially Libra season, and I, a Libra, have Opinions, so now’s the best time all year to follow my recommendations to the letter. 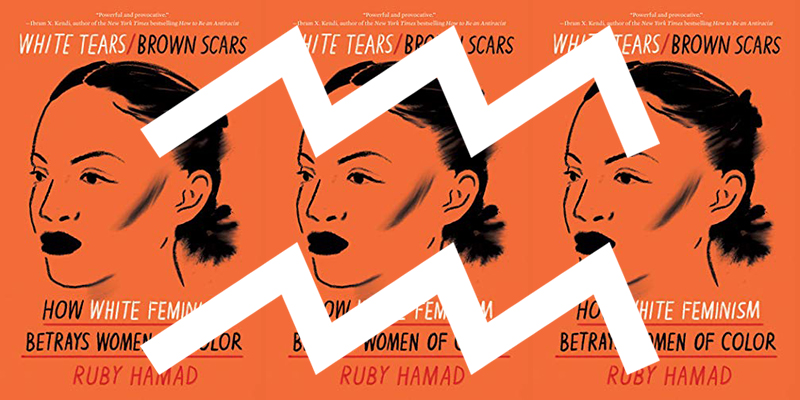 Deep thinking, civic-minded Aquarians are always looking to understand more about the world we live in, and how they can make it better. They’re often moral leaders in their communities, and they love nothing more than to solve problems. This book might not teach them how to solve the problem of white supremacy, but it might just help them fight against them. 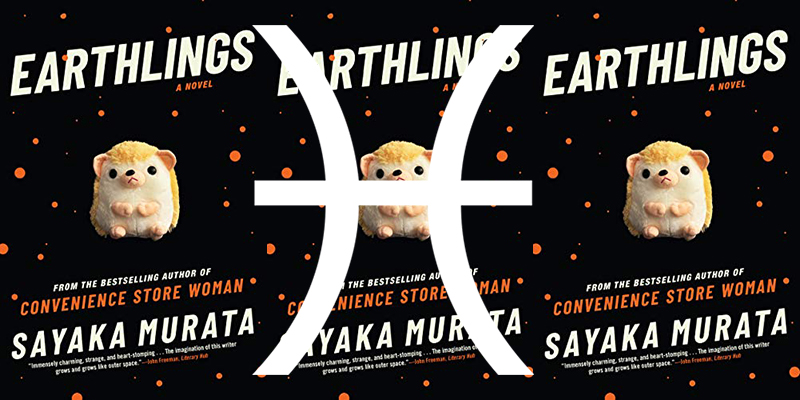 For the weirdest, most intuitive sign of the zodiac, I recommend the weirdest, most intuitive book of October, in which a young girl, whose best friend is a toy hedgehog named Piyyut who has come to Earth to help her save it, and who feels like a total outcast except when she’s with Yuu, her cousin, who is also an alien. Weird and spare and amazing. 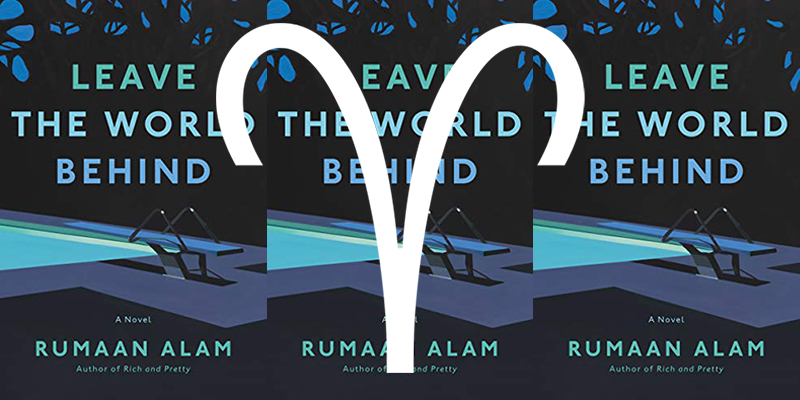 Your favorite Aries probably already has a plan for the inevitable apocalypse, not to mention a go-bag, but if not, this book will remind them that they’re supposed to get on that. After all, if (when) the worst should happen, we’ll all be calling an Aries for help. Better for everyone if they’ve already read this novel, that’s all I’m saying. 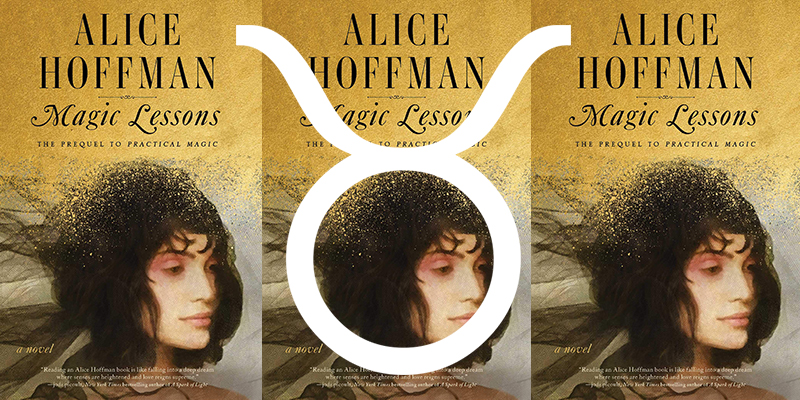 For the sign most likely to spend this afternoon eating leftover gourmet pasta in a leather armchair and looking out at their lovingly tended garden, might I suggest this most comforting and most magical of October books: Hoffaman’s prequel to her cult classic Practical Magic. 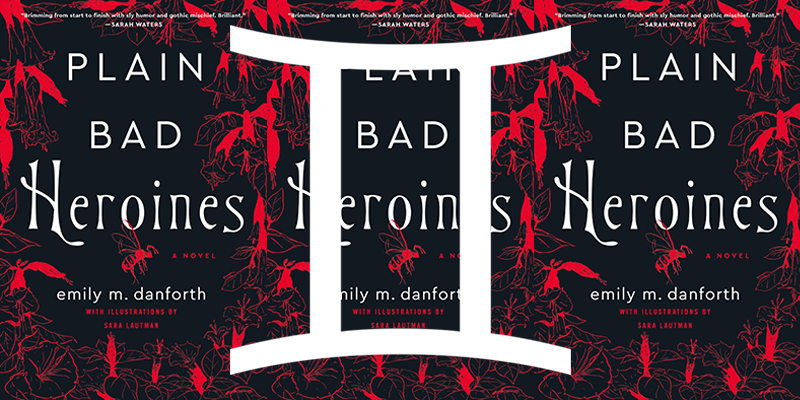 Geminis always have a lot going on, and so does this novel, with its layers of parallel stories—1902 against present day, real life against film script, film against mysterious other film, the same stories and fears and ferocious love affairs echoing across time and genre. So yes, even scattered Geminis will find themself utterly entranced by it, and not needing to check their phones at all. 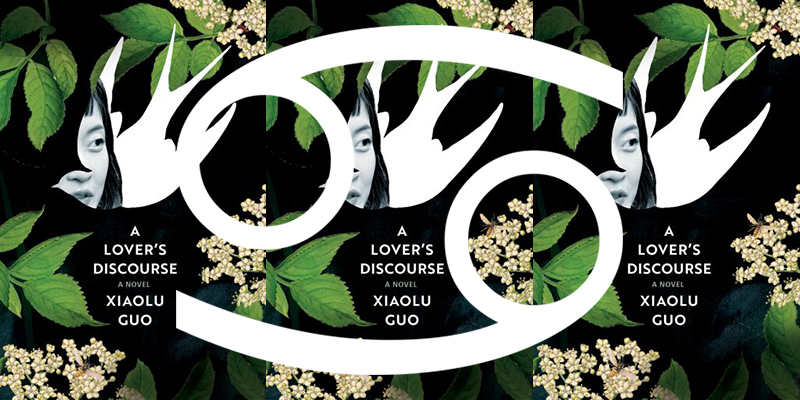 For those who feel everything, and like it that way, and want to feel more: try this evocative love story told in fragments of conversation, set in post-Brexit London. 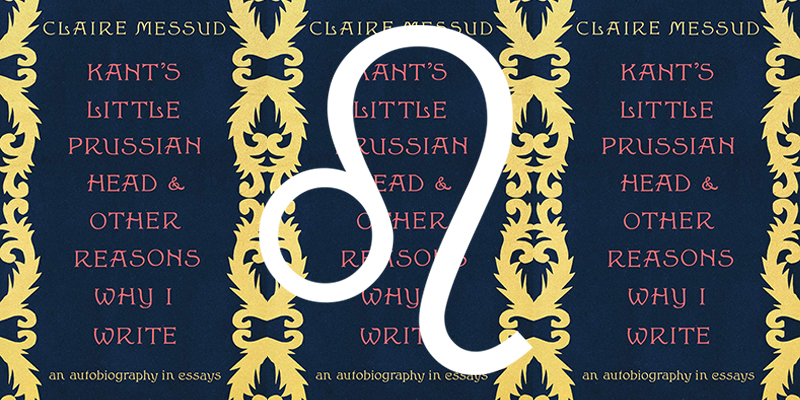 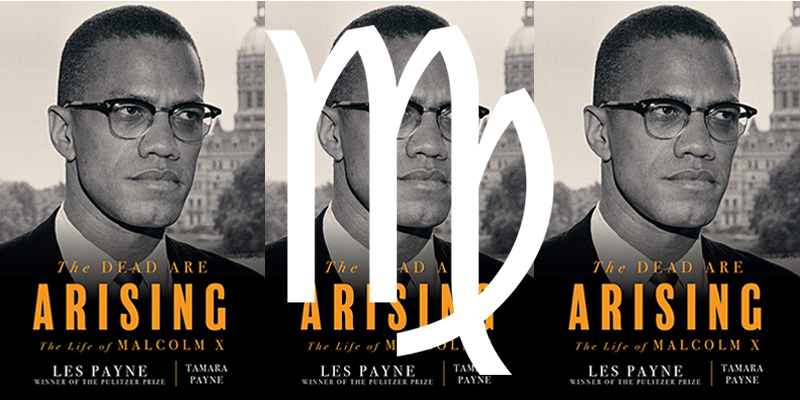 VIRGO
Les Payne and Tamara Payne, The Dead Are Arising: The Life of Malcolm X

This new biography of Malcolm X rewrites much of what we knew of his story—and Virgos always want to know the full story, especially about the things and people that matter. 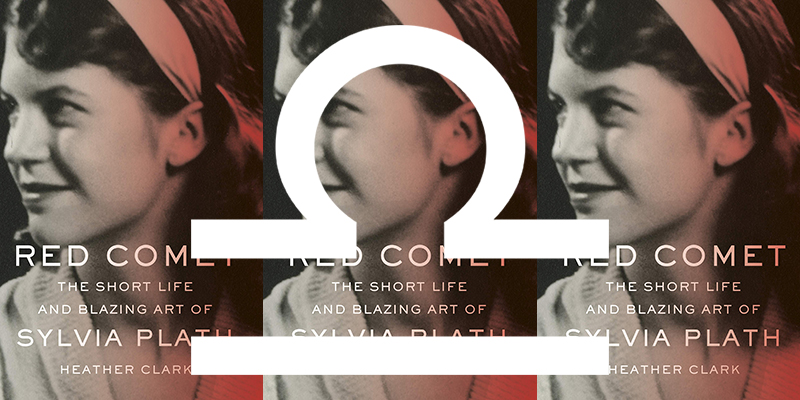 Look, no matter how many Sylvia Plath biographies they have read, Libras will always, always buy the new one. It is their blessing and their curse. 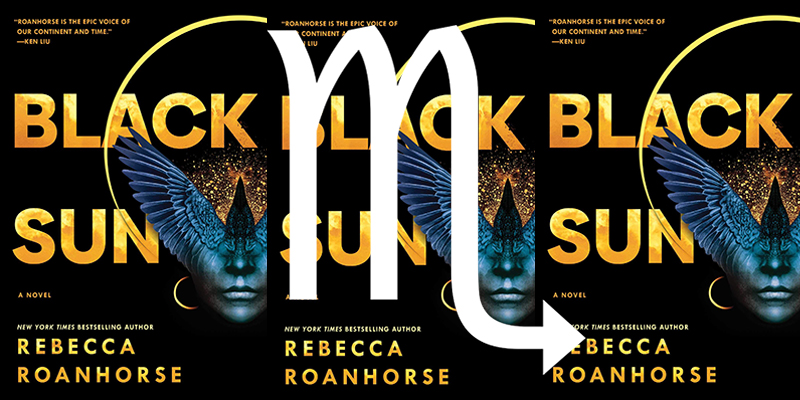 Scorpios love an epic—or really anything that gets the blood going. This novel, the first in a series set in a fantasy world inspired by Indigenous cultures and filled with political intrigue, promises to be just that and more. 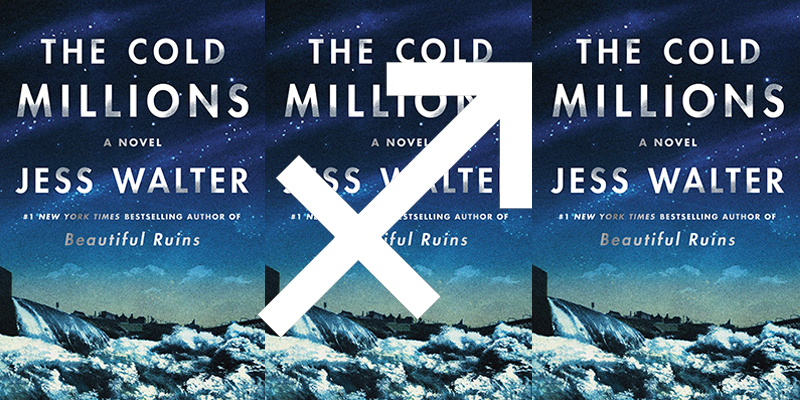 There’s nothing your local Sagittarius would like better than to live a life jumping freight trains and traveling across the country by wit and grit—but since they can’t even really comfortably get on a train right now, never mind go anywhere exciting, this book will have to do. 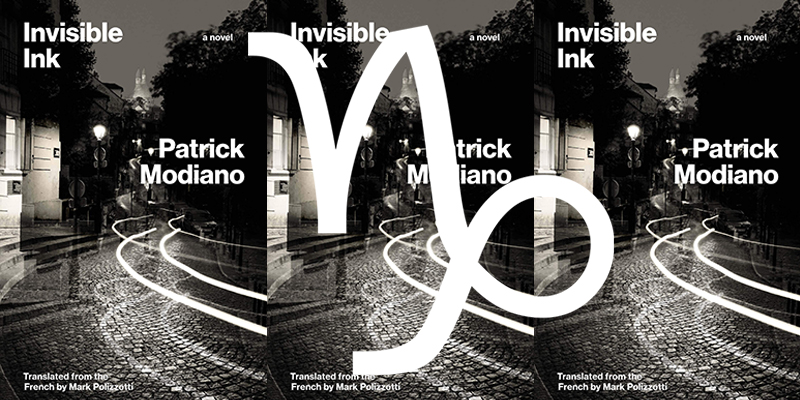 Capricorns tend to be traditionalists, practical to a fault; no one respects time more. But they also like the finer things in life, which means they’ll particularly appreciate this beautiful novel by Nobel laureate Modiano, in which a detective reopens a cold case some thirty years after he failed to solve it. 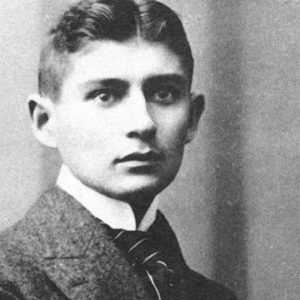 Unofficial and incomplete texts are nothing new to readers of Franz Kafka; the problems of textual authority haunt nearly...
© LitHub
Back to top
Loading Comments...