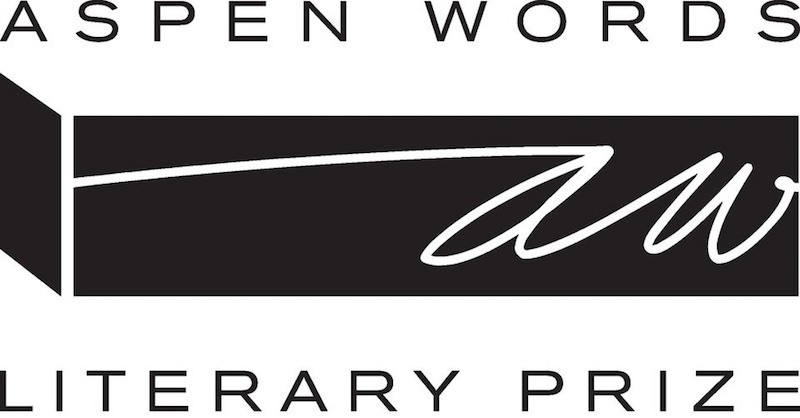 Aspen Words has announced the longlist for the 2020 Aspen Words Literary Prize, a $35,000 award given to a work of fiction that “illuminates a vital contemporary issue and demonstrates the transformative power of literature on thought and culture.”

The longlist includes sixteen books: twelve novels and four short story collections. Six of these works are debut efforts. The two previous winners of the prize were Moshin Hamid in 2018 for Exist West and, in 2019, Tayari Jones for An American Marriage.

“This year’s longlist includes titles that grapple with many of our biggest contemporary challenges—racial injustice, family separation and immigration, opioid addiction,” said Adrienne Brodeur, the executive director of Aspen Words. “But they are also stories of triumph and hope—a reckoning with colonial history, a reclamation of the American Dream, a reflection of human resiliency and a celebration of so many voices left out of conventional literature.”

The finalists will be revealed on February 19th, 2020, and the winner will receive the prize at a ceremony in New York City in April.

The longlist titles are:

Your House Will Pay by Steph Cha (Ecco)

The Other Americans by Laila Lalami (Pantheon Books)

The Beekeeper of Aleppo by Christy Lefteri (Ballantine Books)

The Affairs of the Falcóns by Melissa Rivero (Ecco)

We Cast a Shadow by Maurice Carlos Ruffin (One World)

Red at the Bone by Jacqueline Woodson (Riverhead Books)