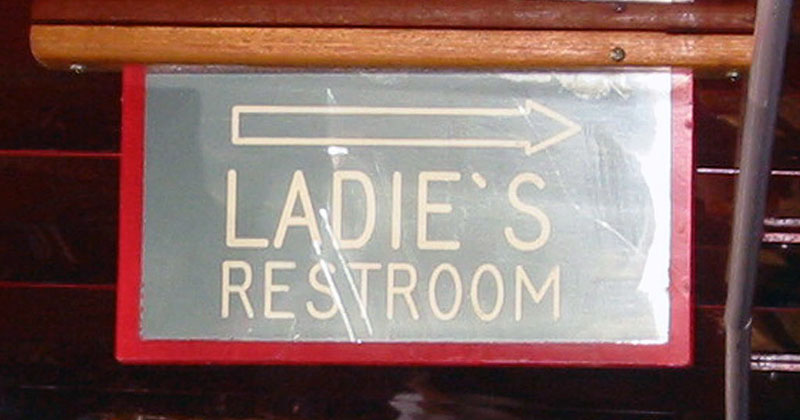 The Apostrophe Protection Society is dead, and we killed it.

Well, we’ve done it now. Our collective “laziness and ignorance” has killed the 18-year-old Apostrophe Protection Society, a group dedicated to “preserving the correct use of this currently much abused punctuation mark in all forms of text written in the English Language.” (As far as I can tell, this preservation was achieved mostly via scolding.)

John Richards, the veteran copy editor who founded the APS in 2001, announced the shuttering on the society’s website due to his age (he’s 96) as well as society’s shortcomings. “We, and our many supporters worldwide,” he wrote, “have done our best but the ignorance and laziness present in modern times have won!” Don’t worry, though: the site itself—which includes FAQs about apostrophe use as well as a primer on who/whom use and a compilation gif of egregious punctuational abuses—will remain live.