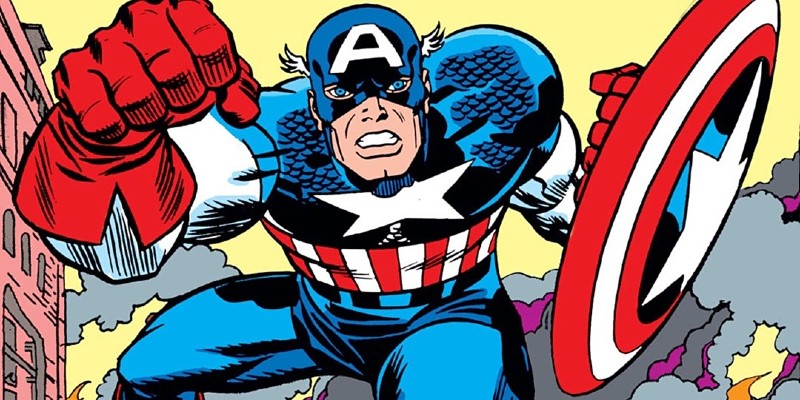 The American Struggle to Understand Foreigners

The American attitude towards outsiders has always been ambivalent. The United States, it is commonly said, is a nation of immigrants; today, it’s the most demographically diverse great power. But on the other side of that spectrum have been anxiety about and hatred for the foreign. And there’s no shortage of this: from the English-only movements of the 1980s and 90s to the continued power of America First.

Thomas Borstelmann, E.N. and Katherine Thompson Professor of Modern World History at the University of Nebraska-Lincoln, has tried to sort out that ambivalence in his thoughtful and thought-provoking new book Just Like Us: The American Struggle to Understand Foreigners (Columbia University Press, 2020).

The book entertains its readers with examples pulled from the unlikeliest of places (Chef Boyardee and Captain America make appearances). But it also provokes us to think about the U.S.’s relationship with the foreign in a much more complicated way.

Dexter Fergie is a PhD student of US and global history at Northwestern University. He is currently researching the 20th-century geopolitical history of information and communications networks. . 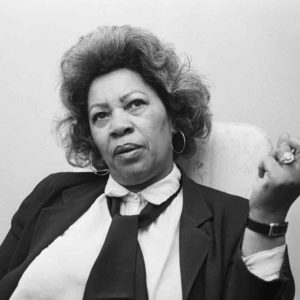 It happened in the fall of 1972. The Watergate scandal was in its infancy, Bobby Fischer had just defeated Boris Spassky...
© LitHub
Back to top