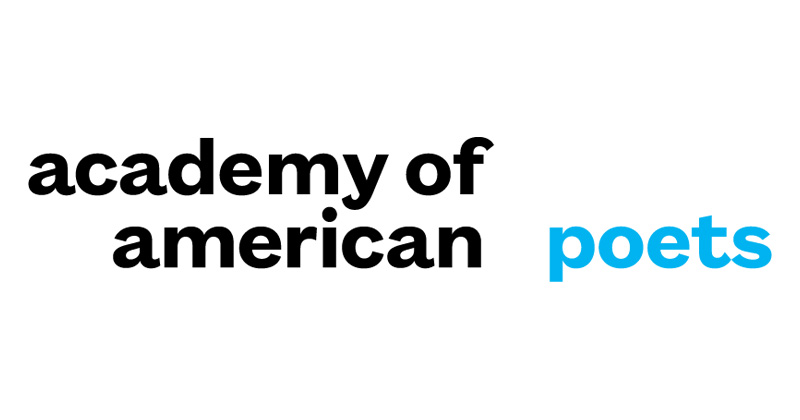 The Academy of American Poets has received $4.5 million to keep its poet laureate program going.

One of the best job titles in America will continue to survive thanks to the Andrew W. Mellon Foundation, which is awarding $4.5 million to the Academy of American Poets to continue supporting poets laureate in states and cities across the country. As far as the Academy knows, this is the largest grant ever made by a philanthropic institution to support poets in the U.S.

The money will fund the program for the next three years, awarding $50,000-100,000 to poets whose projects use literature to address issues of local importance and engage the community, particularly young people. The Academy named 13 poets laureate in April 2019 and will award between 10 and 20 new recipients this April.

“I think there’s something that’s special and important about doing this big enough that it can be in so many different American communities simultaneously,” Mellon Foundation president Elizabeth Alexander told The New York Times. “The ability to get a kind of textured map of the whole country is something that’s very exciting.”