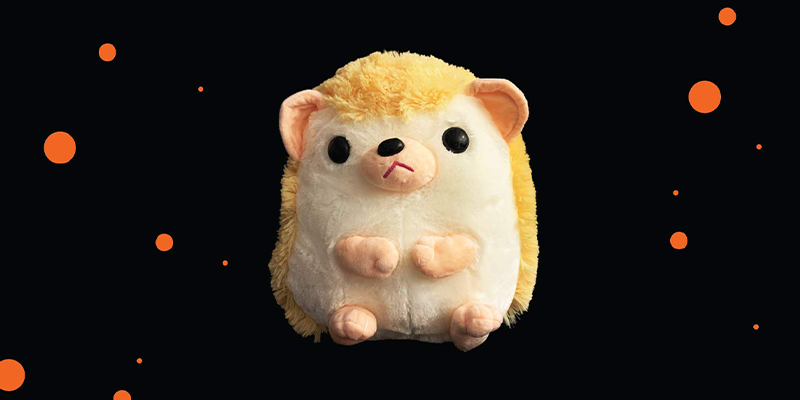 Another month of books, another month of book covers. Disproving—somewhat—the theory that we can’t have nice things, this month of the ongoing apocalypse brought us quite a few very good book covers, from the frankly gorgeous to the inescapably charming. My favorites, which I will be using to line my hibernation bunker (in my dreams), are below, but as ever, if I’ve missed yours, add it on to the list in the comments below. 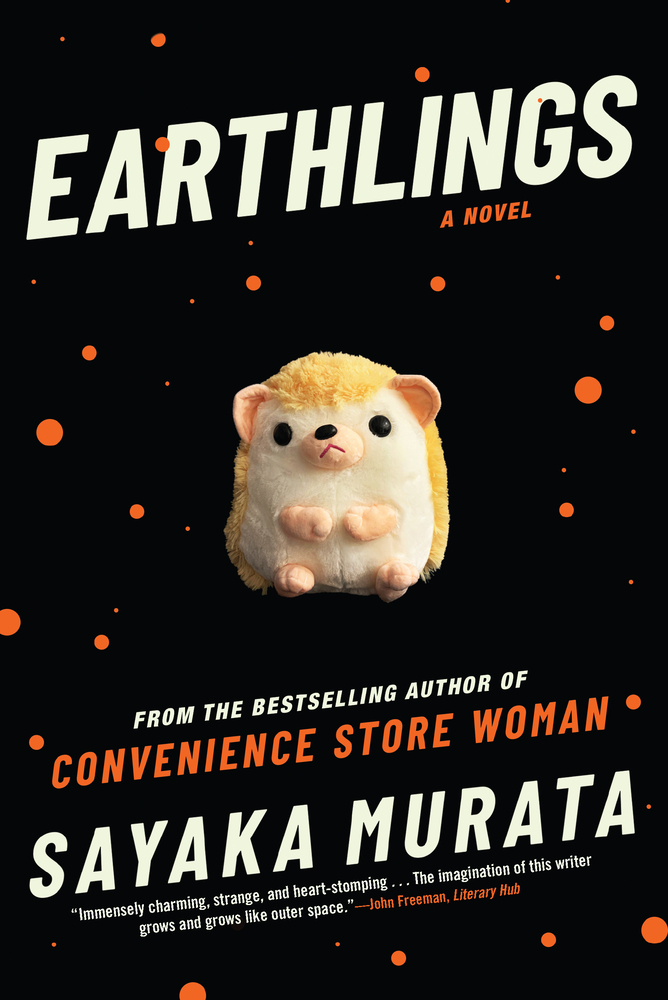 I mean, how could you not love this cover? The text treatment that manages to evoke pulpy science fiction novels while also signaling its literariness, the stark colorway, and, well . . . most importantly . . . the tiny plush hedgehog, floating in space. If you are not charmed, I believe you may have no soul. 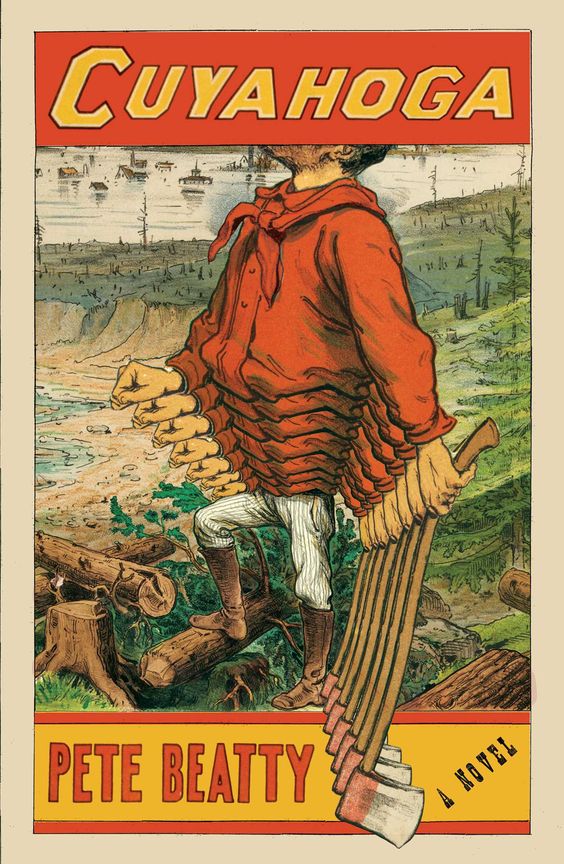 Like the first cover on this list, the charms here are obvious. For a madcap tall tale, a madcap cover that looks like the picture you’d find in the dictionary next to the term “exaggeration.” 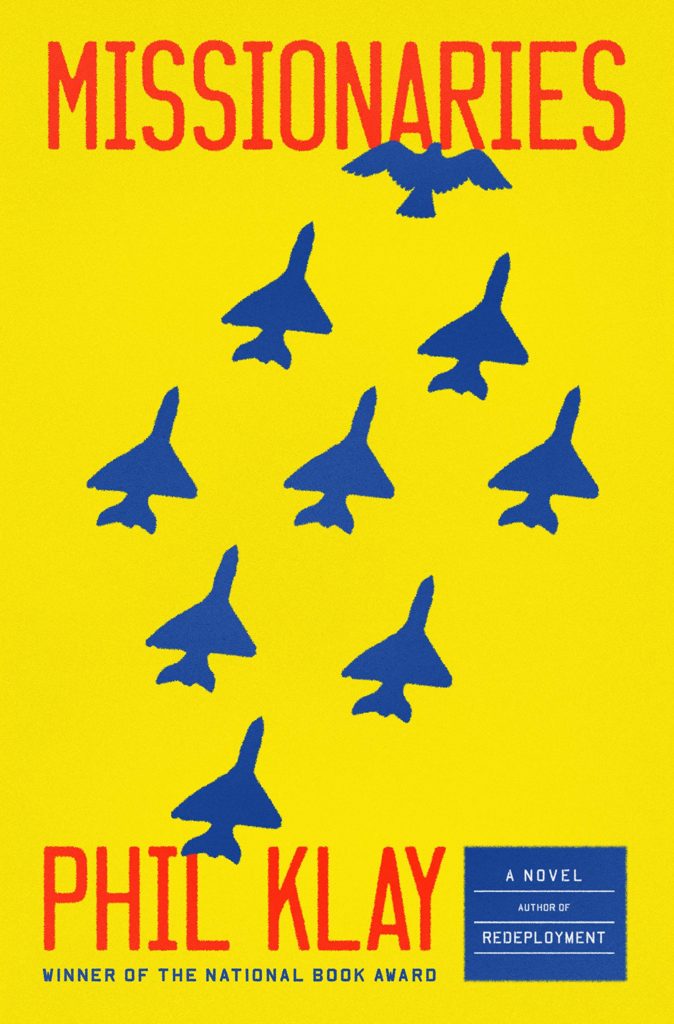 An ingenious take on an old image—and I kind of love the solution of the blue box for the extra explanatory text. 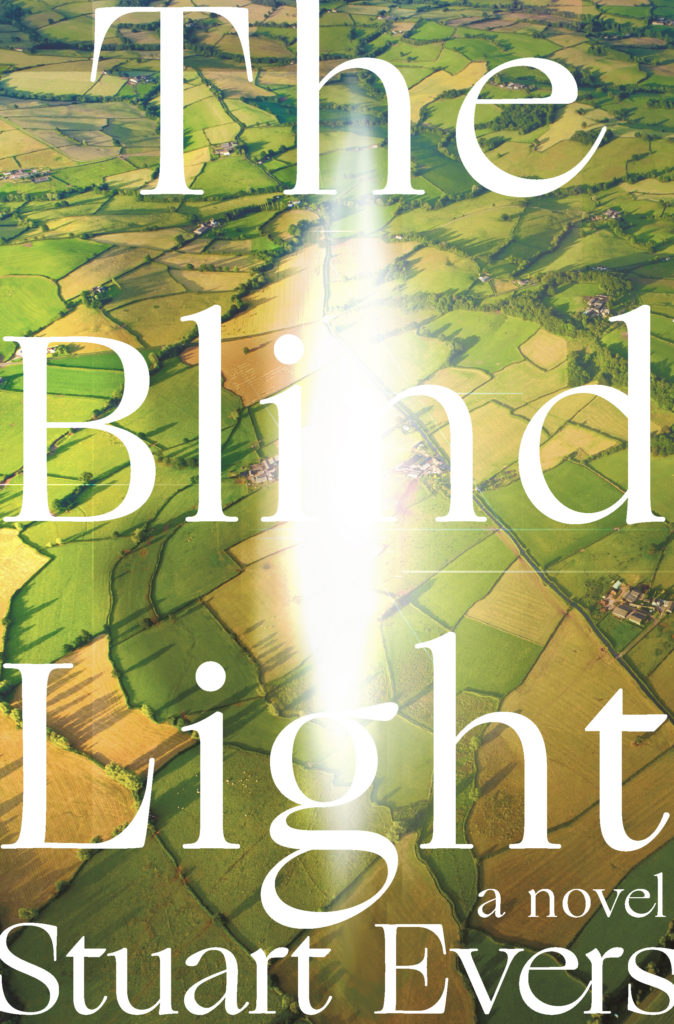 If you read this column with any regularity, you know that I love a good trompe l’oeil, but I’ve never seen one like this before. Is the book bending? Is it imploding? Is it cracking open to let the light out? In any case, I love everything about it: the text that fills the space, the overhead view of farmland that turns into pattern, and of course, the light breaking through, almost obscuring the title. 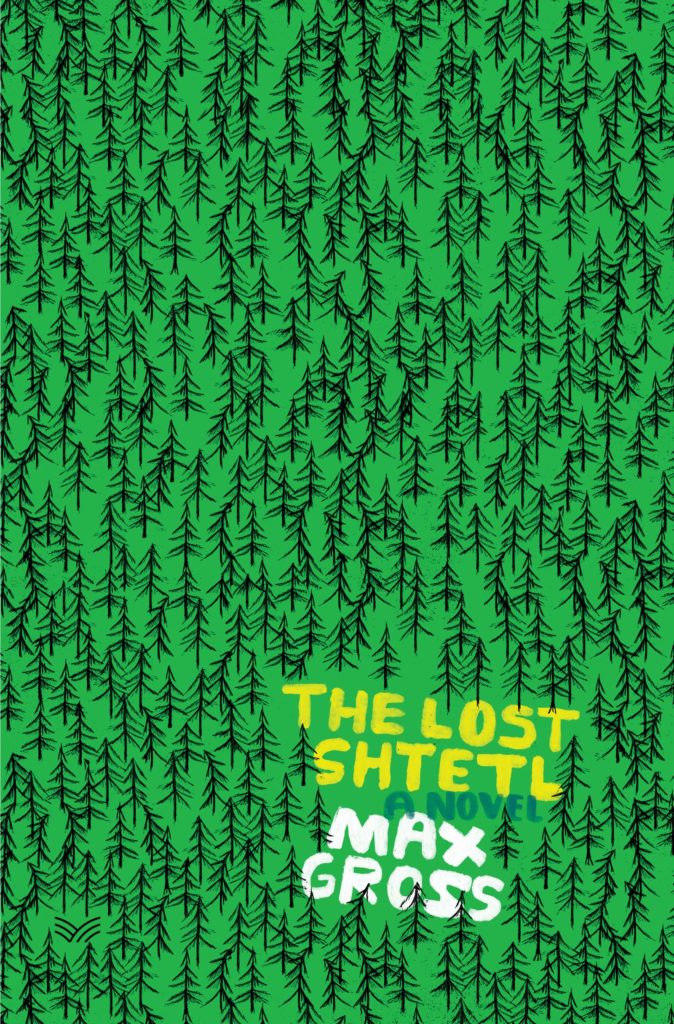 I love this weird cover, which feels even more daring—tiny text! insane pattern!—because it’s for a debut novel. It’s goofy and sad at the same time, like your best guy friend from college. 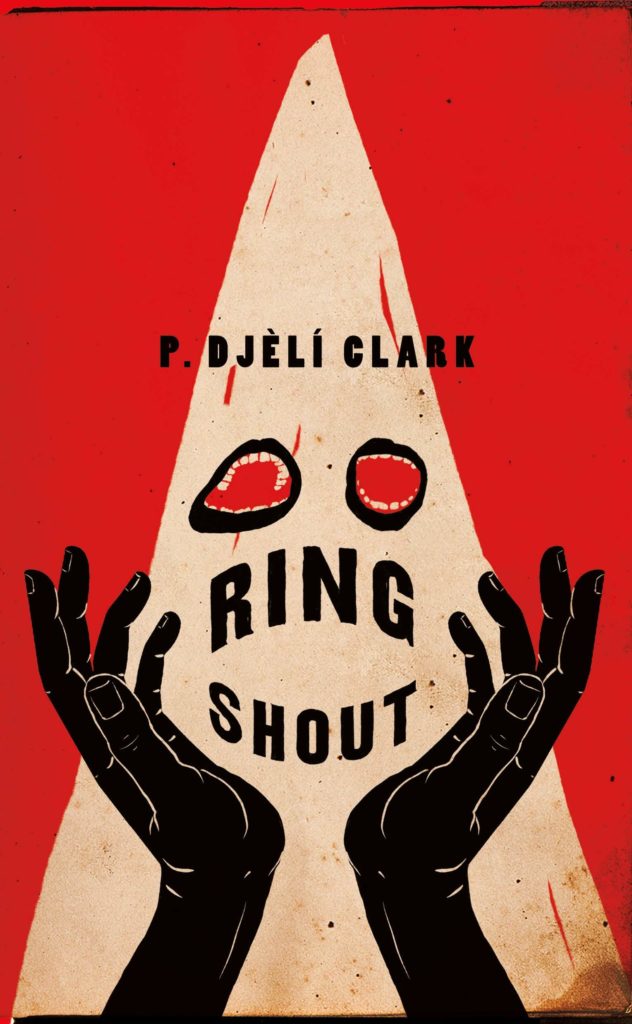 It’s strange to say I love this cover, which while being unarguably striking depicts something horrible (a KKK member with . . . yes, those are screaming mouths for eyes) and which is disturbing by any measure, but I deeply admire it. It is the kind of cover that makes you want to find out what’s inside, which is the point of book covers, after all. 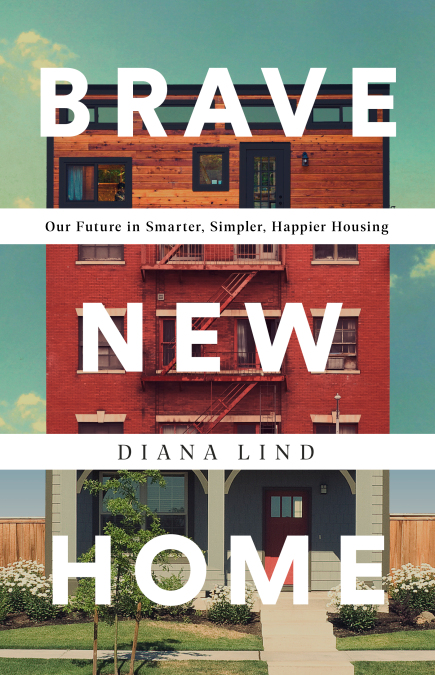 Did anyone else have Fashion Plates? That’s what this makes me think of, only much, much, better. 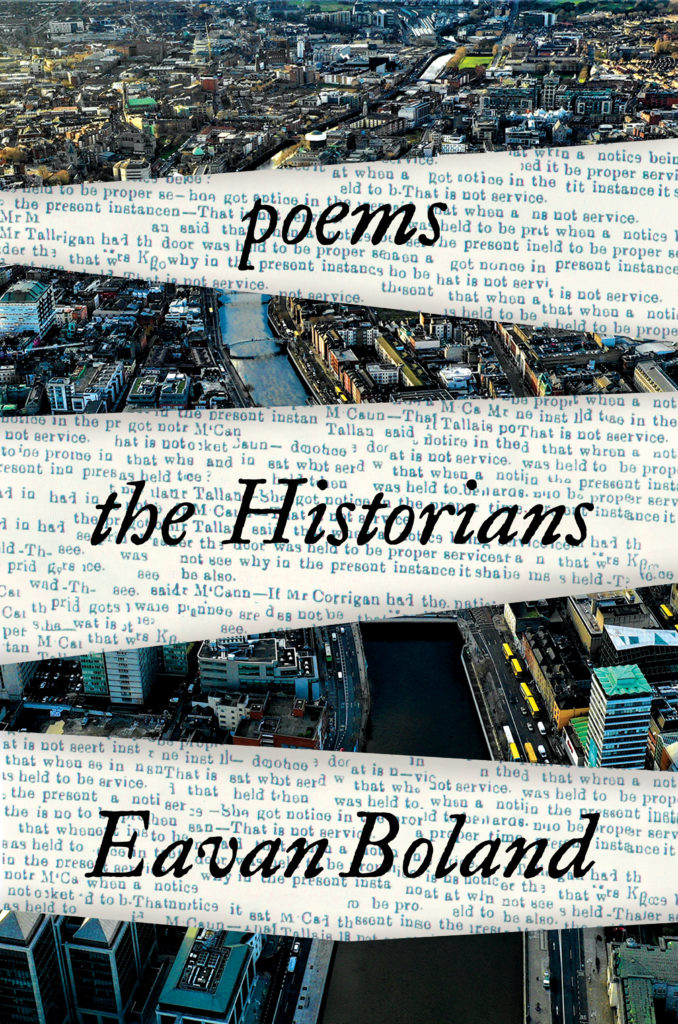 This cover resonates slightly with the previous cover, but what I like best about it is that “poems” at the top, and the lower case “t” in the title. It’s just subtly subversive, and makes you look twice. 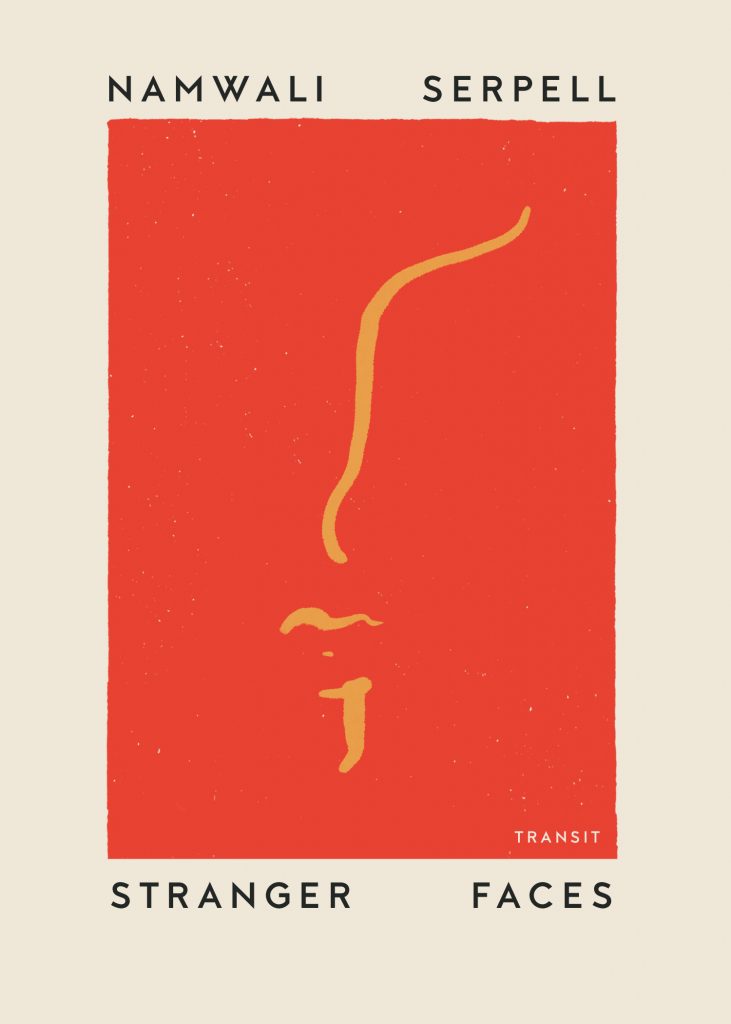 I think this one’s pretty self-explanatory: it looks like a beautiful art print you’d hang on your wall. Actually, I might do that anyway. 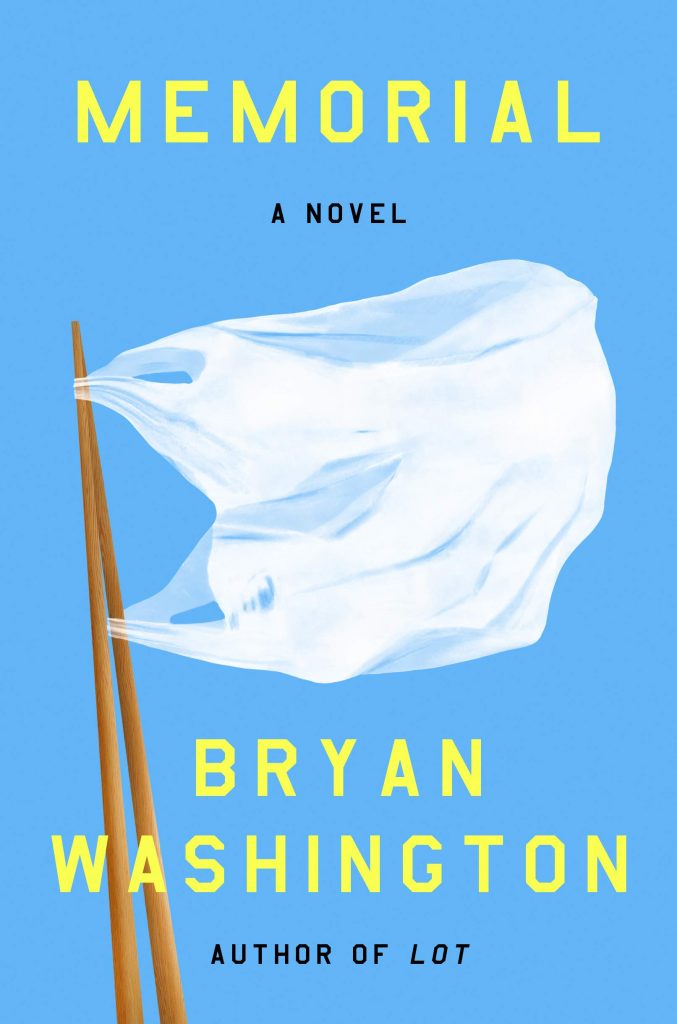 It’s funny and bold, an icon in the making. As Washington himself put it: “It isn’t just that Na Kim is one of the best artists working today—she’s simply operating on a plane of expertise entirely separate from everyone else. There was my understanding of the novel before I saw her cover, and then an entire epiphany afterward, and now they’re inextricable from one another.” 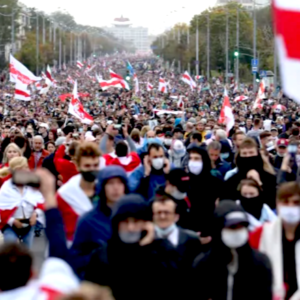 I've walked there picking mushrooms at the edge of dread, but don't be fooled this isn't a Russian poem, this is not somewhere...
© LitHub
Back to top
Loading Comments...