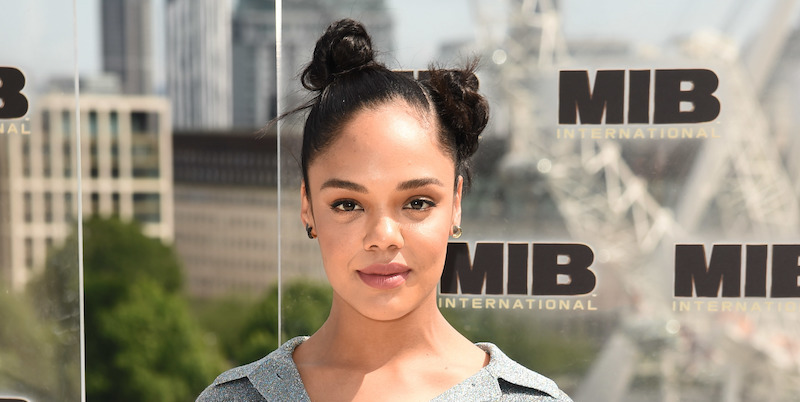 Tessa Thompson is quite the force to be reckoned with. From her early films Mississippi Damned (2009) and Dear White People (2014) to her groundbreaking film Sylvie’s Love (2020), Thompson has proven herself an actor of tremendous talent and wit. Now, she is launching a new production company called Viva Maude, with a first look, two-year deal to develop both Nnedi Okorafor’s highly acclaimed Who Fears Death and Deesha Philyaw’s The Secret Lives of Church Ladies, a 2020 National Book Award finalist, as television projects for HBO/HBO Max.

Thompson, who will work on these projects as an Executive Director, said the following:

I’m beyond thrilled to officially launch my production company, Viva Maude, which has been a real passion project and labour of love over the last few years. I’m elated to begin this partnership and to bring entertaining and impactful television projects to my friends and collaborators at HBO and HBO Max.  Together we are committed to developing interesting and inclusive stories with inventive creators and to discover new voices and visionaries.

Okorafor’s Who Fears Death is a coming of age narrative that follows Onyesowu in a post-apocalyptic North Africa, where she must become the instrument of prophetic deliverance for a land of oppressed people. Okorafor will join Thompson as a Co-Executive Producer, along with George R.R. Martin, author of the series A Song of Ice and Fire (which was adapted into the hit-HBO series Game of Thrones) as an Executive Producer.

Similarly, Philyaw will join Thompson as a Co-Executive Producer for the adaption of her astounding short story collection The Secret Lives of Church Ladies (published by West Virginia University Press), which navigates the tensions of loneliness, faith, love, queerness, and desire in the narratives of Black women and girls. Philyaw’s work has been listed as Notable in the Best American Essays series, and her writing on race, parenting, gender, and culture has appeared in The New York Times, The Washington Post, McSweeney’s, and The Rumpus, among others.

Get ready folks! HBO rarely lets me down (we don’t talk about the last season of Game of Thrones here), so these shows will be damn good.