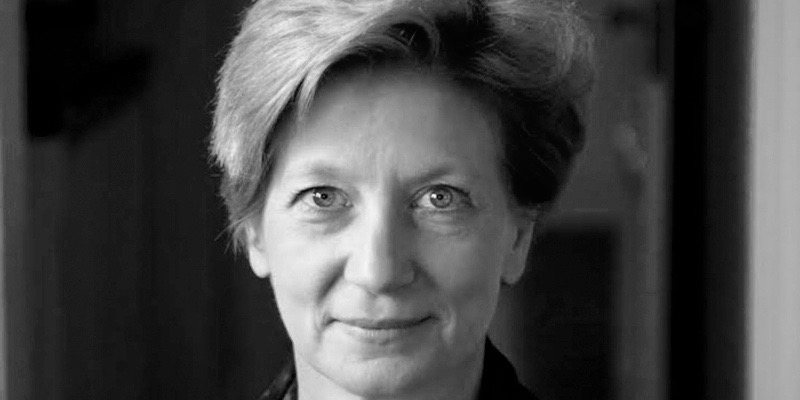 In Conversation with Naveen Kishore
on The Quarantine Tapes

On Episode 184 of The Quarantine Tapes, guest host Naveen Kishore is joined by Tess Lewis. Tess is a translator and she and Naveen dig into how she has experienced translation during this time of quarantine. Tess explains how she sees translation as an act of intimacy, something she welcomes in this time of physical distance.

Naveen and Tess touch on the recent controversy around the Dutch translation of Amanda Gorman’s work and discuss the politics and ethics of translation. They talk about the incredible diversity that exists within languages and how translation can work to give smaller languages their due. Tess ends the episode by reading from two of the writers whose work she has translated, Philippe Jaccottet and Maja Haderlap.

Tess Lewis is a writer and translator from French and German. Her translations include works by Walter Benjamin, Hans-Magnus Enzensberger, Christine Angot, Philippe Jaccottet and Peter Handke. Her recent awards include the 2017 PEN Translation Prize for Maja Haderlap’s Angel of Oblivion and a Guggenheim Fellowship. Her essays and reviews have appeared in The New Criterion, The Hudson Review, World Literature Today, The Wall Street Journal, The American Scholar, and Bookforum. She is an Advisory Editor for The Hudson Review and co-curator of the Festival Neue Literature, New York City’s annual festival of German language literature in English.

Naveen Kishore is the founder and managing director of Seagull Books – a publishing house located in Calcutta, India, which began primarily as a response to the growing need for an Indian publishing house focused on theatre and other arts. Seagull Books has translated just about more foreign literature than any other major publishing house in the world. He was the recipient of the Goethe Medal and the Chevalier Ordre des Arts et des Lettres. Kishore lives and works in Calcutta.

From K-Pop to a Bach Cantata: How the Brain Recognizes Music 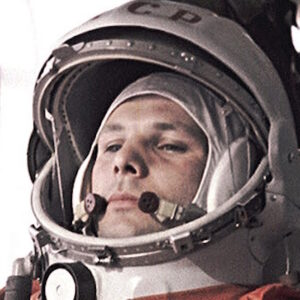