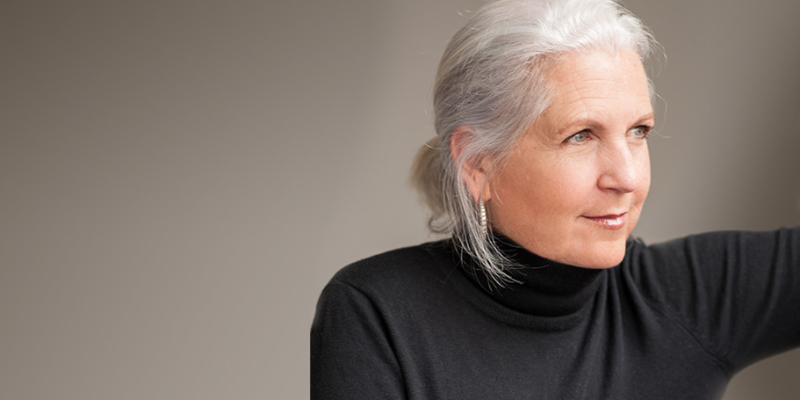 Terry Tempest Williams: Thinking of the Pandemic
as a Place

On Episode 136 of The Quarantine Tapes, Paul Holdengräber talks with writer Terry Tempest Williams. Terry shares beautifully observed stories of nature from her home in the desert, where she has been spending the past months of the pandemic. Terry’s most recent book, Erosion: Essays of Undoing, was just released in paperback. She talks with Paul about the themes she explores in the book, including nature, wilderness, and care. Terry speaks movingly about what it means to not avert one’s eyes and how to look for moments of grace in the horror that surrounds us.

Paul Holdengräber: I’ve been thinking about you and your work, and thinking about the ways in which place matter so much to you. You celebrate place in such an extraordinary way. You make me think of the writers I love most, like Jan Morris and Barry Lopez and Wendell Berry and Pico Iyer. They all write about place in a way that seems very consonant to you.

And I’d like to add to that list John Berger, who I spoke to the day after Trump got elected. He wasn’t at all surprised that Trump was elected. And he said this about place. He said, “I think all desire, including sexual, is a desire to be in a certain place, if only a place consumes us and gives us energy. But when I say place, I don’t mean a geographical place. It’s where your finger fits or where your foot rests.” How does that resonate with you?

Terry Tempest Williams: Well, of course, I love John Berger. He is such a mentor of mine. I just love the idea of place being not just physical but emotional and spiritual. We are now in the eighth month, moving on to the ninth month of being in this pandemic, and I think in the beginning months, I saw the pandemic as a pause. And now, I see it as a place. That’s been a deep shift for me. The pause brought forth deep reflection in some ways, and I hope you understand this when I say that both terror and gratitude, that we have all been brought home, literally, to our knees, to reflect on the madness of our lives. I will speak personally. My life was a life in motion. And I think of that idea that motion can be a place, too. And then I think of the coming together in this pandemic during that pause.

And then something shifted, and we saw the violence on the streets in this country—the racial injustices, the police brutality, the politicization of the pandemic with this current administration. And then it became a place, and a place wrought with uncertainty and fear and agony, really. And then that place ignited into five million acres burning in the American West, as you well know. And then the election, and now this bardo of a new administration wanting to make this transition peacefully, and the old administration that is resisting.

So, how do we take this place and deepen it and expand it? For me, that has been about making phone calls, very much like this one, talking to my family who are part of the 71 million people that during this pandemic have questioned it, have not changed their lifestyle much, and voted for Trump. And that matters to me, to figure out how to find a place where we can continue a conversation. Because I am not one of those who believe we just ignore them. I think we have to embrace them. And I know I have to embrace them around our own dinner table. So, that’s my sense of what Berger was saying. A place that, as you say, we can call home, no matter how turbulent that may be.

Terry Tempest Williams is the author of eighteen books on ecological dignity and social justice. Her most recent book is Erosion: Essays of Undoing. She is currently writer-in-residence at the Harvard Divinity School and a member of the American Academy of Arts and Letters. She lives in the red rock desert of Utah. 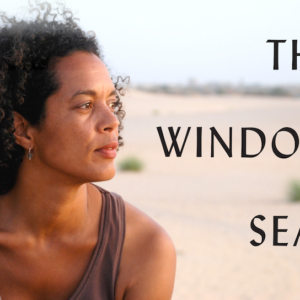 Tumbuktu, Tehran, London, Freetown, Honolulu, New Orleans. These are but a few of the compass points visited in The Window...
© LitHub
Back to top