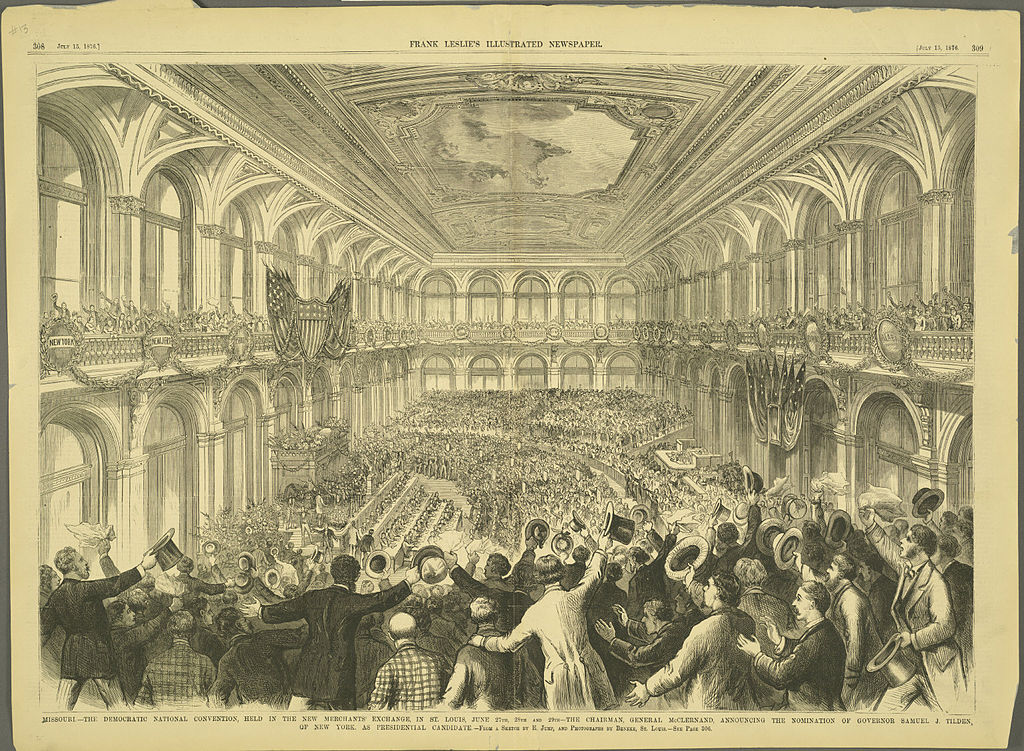 A local's guide to coexisting with 10,000 writers

Everyone at the conference is an expert on literature and culture, so in order to compete in any conversation, you’re going to have to have some go-to phrases. Start with these: “I love Stevens, and I refuse to paraphrase his work,” “This is a Baudrillardian simulacrum!” “Did you know Hemingway wrote five thousand endings to A Farewell to Arms?” and “Stay gold, Ponyboy.”

This year’s conference is in the great city of Minneapolis, so you’ll want to learn all about Prince before you go. Practice making sexy lips and saying, “Erotic City.” Learn the rap from “Let’s Go Crazy” (“dearly beloved-loved . . .”). Make the finger gestures for “I Would Die 4U.” If you’re thinking about actually writing to Prince and asking if he wants to meet up while you’re in town (you know, it could happen: even stars crave real companionship, so if your letter struck just the right note, Prince might actually write back and say “sure, you sound great, let’s hang out”) please don’t. I’ve got a few letters out to his people right now, and you might mess up my chances.

Drinking can be used to control editors at the conference, so build up your tolerance. Once you’ve gotten editors drunk, use direct statements to plant suggestions in their minds. I always go with “William Stobb’s new manuscript is a sexual tempest,” and “William Stobb is the next Jane Hamilton.”

Don’t be afraid to make a big mistake at AWP—if there’s a famous writer you want to sleep with, give it a shot! What’s the worst that could happen? The bottom line is, writers understand human frailty. They’re sympathetic! AWP is widely known for its aura of compassion.

If you find yourself at an open mic, make this bold move: ask your friend if you can borrow her sweater, then bring it up on stage and read the Fabricare level in your Ken Nordine voice.

Agents are everywhere. Look for people with ambiguous name badges with fake sounding titles like “Assistant Professor.” Those people are covert agents, eavesdropping, charting trends, hoping the next Eat, Pray, Love will drop into their lap. So carry five full-length copies of your manuscript in your AWP tote bag, but guard them with your life. One friend of mine “accidentally” left a copy of his novel on an end table next to an “Iowa guy” on his third merlot, and two years later The Pilot’s Wife appeared.  “So you wrote The Pilot’s Wife?” I asked my friend, and he gave me this really intense look.

As much as you prepare, you might struggle at first to break into a scene at AWP. So, just in case you have a hard time getting into the mix, practice some dance moves before you go. One great way to meet people at AWP is to get everyone doing the “Macarena” at one of the evening soirees. In my experience, writers are pretty wild dancers, so be ready to both grind and be ground upon.

Writers are huge social media whores, and love to get tagged. When I saw Don DeLillo at AWP Boston, he was busy in conversation so I just bopped up to his shoulder and got a quick selfie. “I’ll tag you on Instagram!” I shouted, as I vanished back into the throng. It was a quick kind of hit-and-run moment, but judging by his squeal of pleasure, DeLillo loved it.

More Minneapolis notes. At the Sculpture Garden, there’s a big Spoon with a Cherry: climb right up and straddle the cherry stem fountain! If you want to impress someone with local cuisine, take them to the German place, Gasthof Zur Gemutlichkeit. After a few sausages, a couple giant boots-full of beer, and a half dozen snuff-snappers right up into your nostrils, you’ll be besties! And for a conversation starter, say, “Did you know Garrison Keillor actually grew up in L.A.?” I don’t think it’s true, but it’d be fun to start a Prairie Home scandal.

Finally, remember that one writer’s success is another writer’s success. We’re all on the same team! If you’re hanging out with a writer who seems to have forgotten that, don’t be afraid to remind them: their achievements are the products of arbitrary social constructions, meaning you’re just as good as they are—deliver that last bit with a barely controlled heave-sob for extra dramatic impact.

William Stobb, a poet, is the author of several books, most recently Absentia (Penguin, 2011). He teaches at the University of Wisconsin-La Crosse.
http://williamstobb.blogspot.com 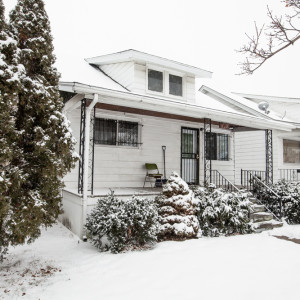 On November 1, 2014, with two of my closest friends, Jerrica and Erich, and my cat, Omar, I embarked on the long drive from...
© LitHub
Back to top