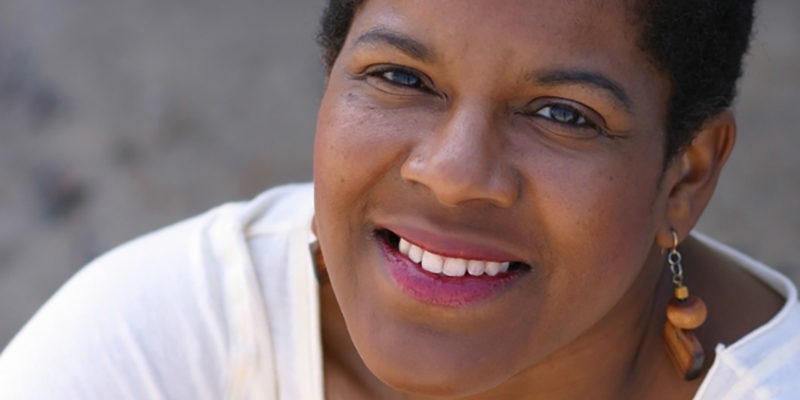 Tananarive Due on Reinventing Black Horror

On today’s episode of The Literary Life, Mitchell Kaplan talks to Tananarive Due about her latest novel, The Between, out now in paperback from Harper Perennial.

Tananarive Due: I was really fortunate a couple of years ago to be approached by the producers who had just placed a documentary called Horror Noire: A History of Black Horror at Shudder … the streaming horror network, for people who aren’t familiar. It was Shudder’s first original documentary, and I was approached … ironically, I don’t think because I was an author of black horror, but because I was teaching black horror at UCLA. I teach a class called The Sunken Place: Racism, Survival and the Black Horror Aesthetic. So I always make the joke that I got famous as a teacher more so then as an author. It really never even came up in the interviews. They didn’t even ask me to mention anything I’ve written, and I’ve written several black horror novels. Most of it was sort of commentary on cinematic horror and the unfortunate tropes.

And now… on Shudder and AMC [a follow-up] also called Horror Noire, but without the subtitle. It’s not a documentary. It is scripted narrative horror, six stories. My collaborator and husband, Steven Barnes, and I wrote two of them, and four other writers also wrote stories. So I’m really, really excited about Horror Noire as a group effort. I mean, sure, it would be amazing if we just had a solo movie coming out. But the idea that there are so many different voices; that they’re adaptations, which is one of the places where black horror really lags in Hollywood. I mean, even Octavia Butler has not yet appeared on the screen. A lot of her work is in development, but after all these years, no Octavia Butler. So what chance do the rest of us have, right? So it’s really, really exciting.

This is my first adaptation for a short story called “The Lake” that I didn’t produce myself … and “Fugue State,” the second piece we wrote is also an adaptation. And one of the other participants is Victor LaValle, who also wrote a script called “Daddy.” It’s a really, really exciting evolution to me of the documentary, which was pointing out all of the really terrible tropes like Sacrificial Negro, the Magical Negro, First to Die. All these tropes that we put up with because we love horror but did not express black life or black agency. The characters were not driving the story, except with some few exceptions. You know, like Rusty Cundiff in the 90s with Tales from the Hood and Eve’s Bayou by Kasi Lemmons in the ’90s. But so much of that had left us behind, and now we get a chance to sort of shape our own stories and show the world that black horror is many things, not just one thing.

Tananarive Due is an award-winning author who teaches Black Horror and Afrofuturism at UCLA. She is an executive producer on Shudder’s groundbreaking documentary Horror Noire: A History of Black Horror. Her books include Ghost Summer: Stories, My Soul to Keep, and The Good House. She and her late mother, civil rights activist Patricia Stephens Due, co-authored Freedom in the Family: a Mother-Daughter Memoir of the Fight for Civil Rights. She is married to author Steven Barnes, with whom she collaborates on screenplays. They live with their son, Jason. 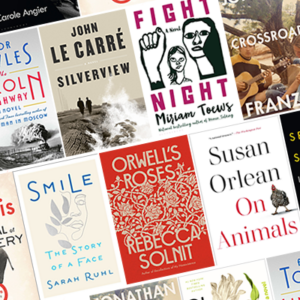