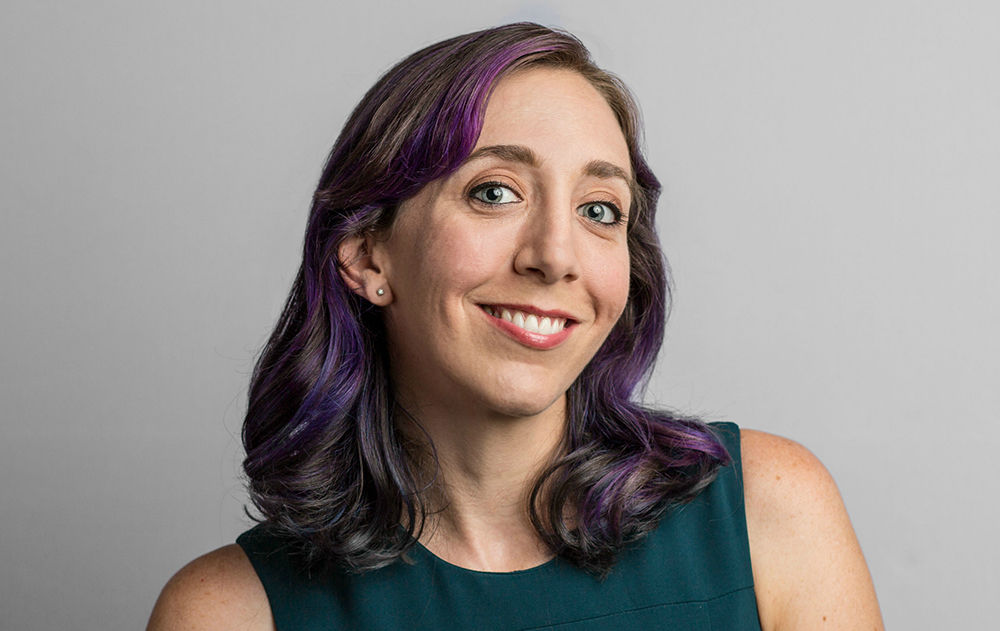 In this episode of Keen On, Andrew talks to Katherine Mangu-Ward, editor of Reason magazine, about how capitalism has the power to give people what they want, the idea of big businesses and big governments working together, and whether a CEO today can be moral.

Andrew Keen: Why is capitalism a blessing?

Katherine Mangu-Ward: I think there are a lot of ways to think about capitalism, but the one that appeals to me the most is just to think about it as a system that is based on volunteerism, unlike almost any other economic system. The goal is to make as much space as possible for people to make the trades they want to make. It’s a blessing when you can make your own choices and do what you want to do and live your life and design it as much as possible to your own specifications.

Andrew: It’s not entirely voluntary, is it, in the sense that if you’re born into a capitalist system, you have no choice? You can opt out?

Katherine: Well, I mean, in fact, you can opt out and people don’t. I don’t think that’s actually a really important point that there are. There have been systems where people genuinely, when they are born to them, cannot leave. North Korea is, of course, the most extreme example. But in fact, what we see is that in capitalist countries, people want to come here. You can’t opt out. You can move to places that have other economic systems. And people, by and large, know you.

Andrew: I think you misunderstood my question. You can’t opt out of capitalism and the exchange of goods and services. If you live in the United States, for example, you have to participate. So it’s not entirely a matter of choice, is it? I mean, I guess you can go and live in North Korea.

Katherine: Well, yeah, but to the spirit of your question, it’s true, of course, that if you live in a country governed by a capitalist system, you’re going to be a participant in it at the same time. I think there’s a broader expanse of ways that you can opt out in a capitalist system than in others. So, for instance, you can choose to work only minimally. You can choose to work just enough to make enough to survive in the United States’ version of capitalism. There are, of course, many welfare programs and subsidies. They are wildly imperfect, but they do exist.

Katherine Mangu-Ward is editor in chief of Reason, the magazine of “free minds and free markets.” Her writing has appeared in The Wall Street Journal, The Washington Post, The Los Angeles Times, Slate, and numerous other publications. She is a frequent commentator on radio and television networks such as National Public Radio, CNBC, C-SPAN, Fox Business, Fox News Channel, and MSNBC. She is a Future Tense Fellow at New America. 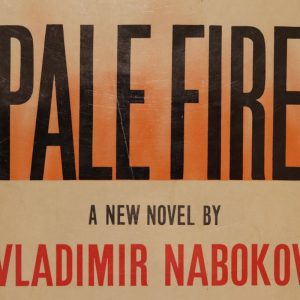