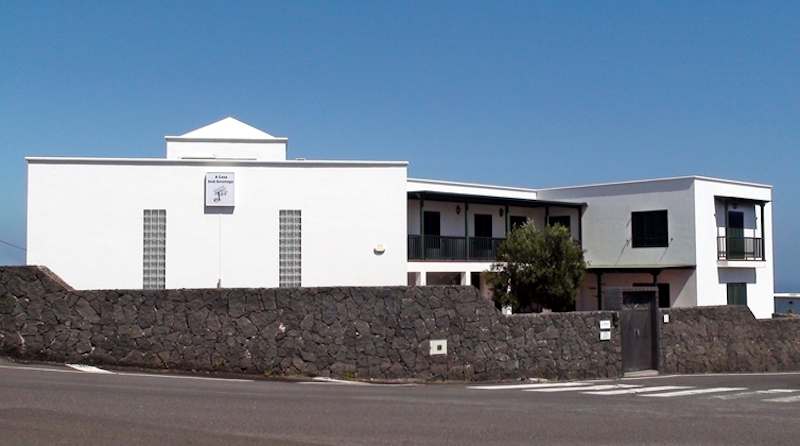 In 1992, José Saramago, who would have been 98 years old today, left his native Portugal for Lanzarote, an island in the Canaries, and a house which he famously described as “a house made of books.” As the story goes, it only took him one visit to decide this was where he wanted to live out his days—one visit and the fact that the conservative Portuguese government blocked his book The Gospel According to Jesus Christ from being nominated for a literary prize. Regardless, this lovely house was where he would spend the last 17 years of his life, and where he would write Blindness, his most famous work.

After Saramago’s death in 2010, his foundation opened up his home as a museum, keeping all of the art, furniture, and books just as they were when the writer was alive. If you’re a Saramago fan and you can’t make it to Portugal (for some reason), here are two tours of his home/museum—one with commentary and one without. (After all, sometimes you feel like a guided tour, sometimes you don’t!) Enjoy.