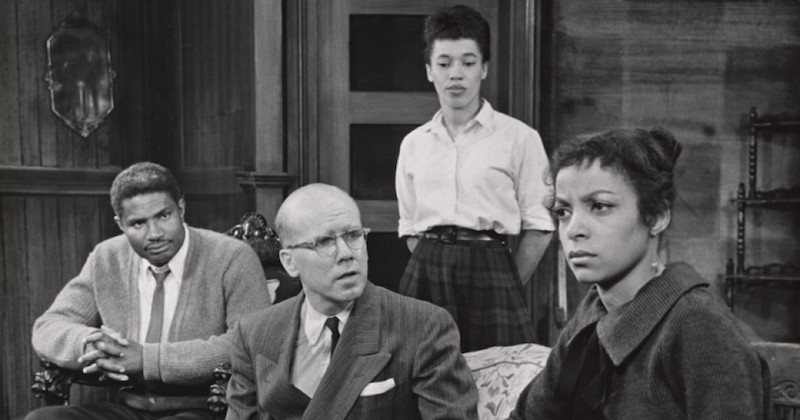 Today in 1959, Lorraine Hansberry’s A Raisin in the Sun opened to widespread acclaim at the Ethel Barrymore Theatre on Broadway; the show, after a century of Broadway productions, was the first work on Broadway written by a Black woman. The systemic racism of Broadway is widely known: the dismal numbers of Black creatives leading Broadway production teams speak for themselves. Less widely known is the erasure-slash-memory-holing of much of the Black work that did make its way to Broadway: you may not know that Black artists have been on Broadway since the 19th century.

Enter Black Work Broadway: a living, comprehensive record of all the performances presented in Broadway houses written or created by Black artists. Expanding readers’ sense of the theatrical canon, it’s a meaningful resource for theaters looking to produce work written by Black artists beyond the usual suspects, or individuals (artists; academics; audiences; anyone) wanting to deepen their knowledge of theater history and Black work’s presence.

The easily navigable, centralized interface lets users mouse over a chronologically ordered list of performances to see a production photograph, list of lead creative artists, opening and closing dates, and synopsis for each show. And while entries are not directly editable like Wikipedia, readers who want to revise or add to the archive can contact Black Work Broadway through their site.

Black Work Broadway was jump-started by Jeremy O. Harris, the prodigiously busy Slave Play and Daddy playwright currently working on the HBO series adaptation of Brit Bennett’s The Vanishing Half. It’s unsurprising, given Harris’s previous archival and accessibility-oriented work: last year, in partnership with the Human Rights Campaign, Harris launched the Golden Collection—a collection of 15 plays by Black playwrights—and donated collections to 53 libraries and community centers across the United States. (And he’s made many other investments in the health of the American theater: pandemic playwright grants, new Black female playwright commissions, digital theater projects, and more. Thank you, Jeremy O. Harris!)