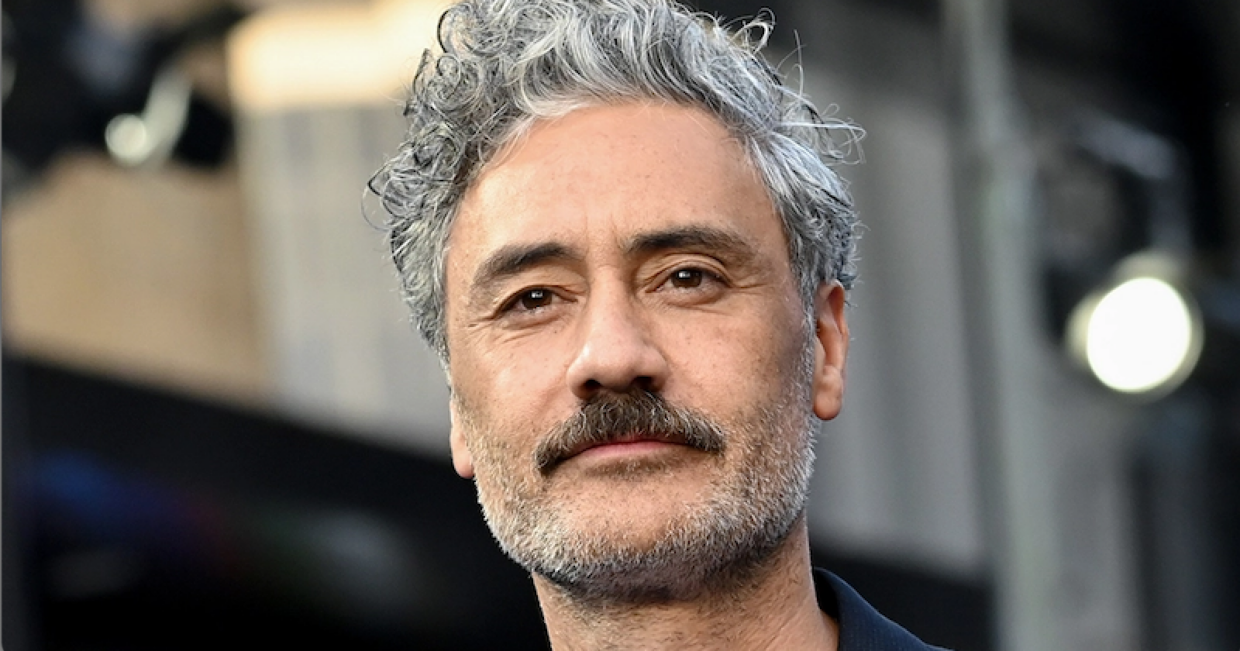 Taika Waititi is directing and producing the miniseries adaptation of Interior Chinatown.

Late last week Variety reported that streaming behemoth Hulu has placed a 10-episode order for the miniseries adaptation, which will star Jimmy O. Yang (Silicon Valley, Crazy Rich Asians) as Wilis Wu, a “Generic Asian Man” stuck playing “Background Oriental Male” in a fictional police procedural, though he longs to be “Kung Fu Guy” on screens worldwide. When he inadvertently becomes a witness to a crime, Willis “begins to unravel a criminal web in Chinatown, revealing certain family secrets and what it feels like to be in the spotlight.”

Busiest man in Hollywood Taika Waititi will serve as an executive producer on the show, and will also direct its pilot episode. In a move we always like to see, Yu will be adapting the novel himself and serving as showrunner for the series. Unusually for a novelist, Yu actually has some pretty extensive experience in TV, having worked on shows like Legion, Westworld, and Lodge 49. Most recently, he helped adapt Gene Luen Yang’s graphic novel American Born Chinese for a forthcoming Disney+ miniseries.

Hulu has been leading the charge in book-to-miniseries adaptations of late with high profile releases like Nine Perfect Strangers, Normal People, Conversations with Friends, Under the Banner of Heaven, and Dopesick. Upcoming adaptations of Taffy Brodesser-Akner’s Fleishman is in Trouble, Octavia Butler’s Kindred, and Zakiya Dalila Harris’ The Other Black Girl also seem certain to make a splash.