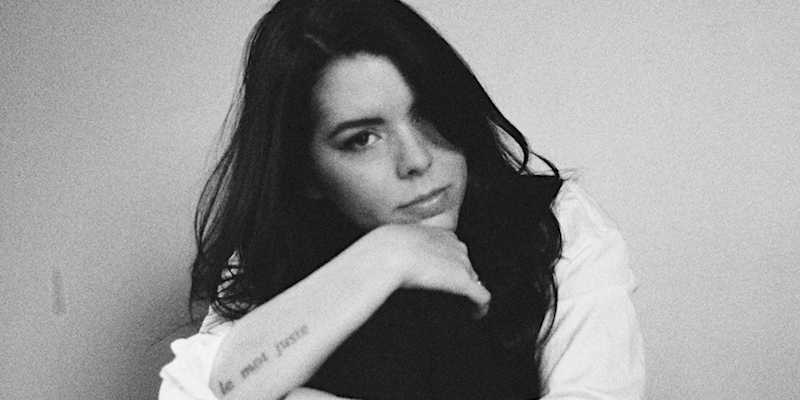 T Kira Madden is the guest on this week’s Otherppl. Her new memoir, Long Live the Tribe of Fatherless Girls, is available from Bloomsbury. It was the official March pick of The Nervous Breakdown Book Club.

T Kira Madden is a lesbian APIA writer, photographer, and amateur magician living in New York City. She holds an MFA in creative writing from Sarah Lawrence College, and is the founding Editor-in-chief of No Tokens, a magazine of literature and art. She has received fellowships from The MacDowell Colony, Hedgebrook, Tin House, DISQUIET, Summer Literary Seminars, and Yaddo, where she was selected for the 2017 Linda Collins Endowed Residency Award. She facilitates writing workshops for homeless and formerly incarcerated individuals and currently teaches at Sarah Lawrence College. There is no period in her name.

T Kira Madden: It’s a coming-of-age memoir growing up in Boca Raton, Florida, in a very privileged Jewish community as a bi-racial, queer girl with a lot of family secrets: two addict parents and a famous family, as well.

Brad Listi: I feel like the fame aspect of the story, that’s where I had the most questions. There was this connection to Jordan Belfort and the Wolf of Wall Street stuff. What was that?

TKM: My father and my uncle both worked with Jordan Belfort. The Wolf of Wall Street story that we’ve now seen . . . It was important for me not to focus on that story so much and not to focus on the name. You know, the name Steve Madden never appears in the book, and that was important to me because it could so easily become a book about that and marketed that way. It is so not about that. I tried to only bring in the crime or criminal activity and the names when it served my story and the story of my family because there needed to be an explanation.

BL: It’s its own big story.

TKM: Right, it’s its own thing. It’s been covered, and Steven wasn’t a huge part of my story and the story I was trying to tell. My father’s absence because of what happened was a part of the story. That’s when I addressed it, but other than that it was important to me to keep that separate.

BL: For the record, your dad was not implicated in that?

BL: Okay, it was just a curiosity. Reading this story and digesting all that happened to you as a child and all that you were exposed to at a young age and the drama you went through due to family secrets, it’s quite a lot and yet here you are a productive member of society writing books. I shouldn’t say it’s not unlikely because there is a lot of love in your family. Talk a bit about the dynamic, since it’s unique. You had addict parents who were struggling with substance abuse and often absent, and yet it doesn’t strike me that you ever doubted they loved you. Or did you? Was that a misreading?

TKM: I never doubted it. I always felt that love from them. Sometimes when looking back I wonder why that is but I think that is often is an impulse of children. We want that love so badly and we look for it, and we want to receive it. I wanted it so badly that I did, because I found love in everything that they did even the collected dates with my father, which is an essay in the book. Some of those dates are wonderful and some of them were pretty awful, like my father leaving me at a baseball game when I was a kid or taking me to a bar where I chugged his drink. Those aren’t typical father/daughter dates, but in my eyes I wanted to get across in that essay that those were some of the best memories I had with him, because it was just us and we were spending time together.  With the exception of one of those dates, I wasn’t aware of that he was doing a bad thing or the wrong thing. We were just spending time with the way my father liked to spend time. 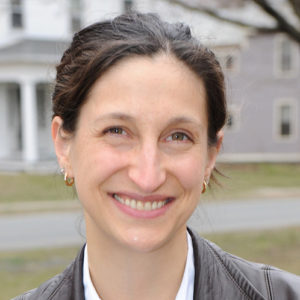