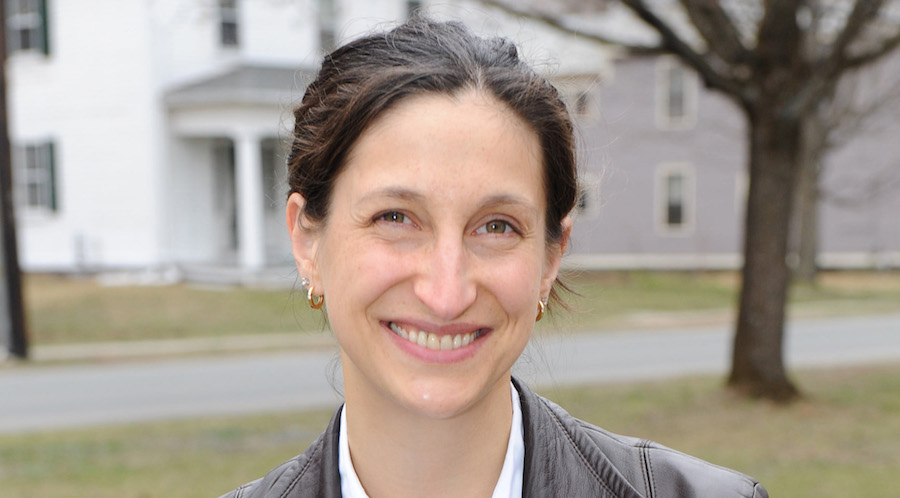 The Author of The Limits of the World Talks to G.P. Gottlieb on the New Books Network

This week on New Books in Literature, G.P. Gottlieb is joined by Jennifer Acker to discuss her new novel, The Limits of the World (Delphinium Books), a rich novel about how we navigate the bonds of family, culture and religion in a world made smaller by immigration and technology.

Sunil Chandaria is struggling to write his PhD dissertation in philosophy at Harvard University. He feels his father’s disapproval because he didn’t become a doctor, and his mother’s disapproval that he doesn’t have a job or a wife. The Chandaria family lives in Columbus, Ohio. They are emigrants from Nairobi, Kenya, but they are Gujarati-speaking Jains whose grandparents left India for jobs in Africa at the end of the 19th century. Sunil’s father is now a successful doctor and his mother owns a gift shop that sells African-made art, clothing, and gifts. When Sunil’s cousin gets injured in a horrible car accident, the family returns to Nairobi, where Sunil surprises everyone by announcing that he and his Jewish-American girlfriend are married.

Jennifer Acker is founder and Editor-in-Chief of The Common. Her short stories, translations, and essays have appeared in The Washington Post, Guernica, n+1, Ploughshares, Harper’s, The Millions, and Publishers Weekly, among other places. Acker has an MFA from the Bennington Writing Seminars, and teaches literature, creative writing, and editing at Amherst College. She lives in western Massachusetts with her husband, Nishi Shah, and The Limits of the World is her first novel.

Jennifer Acker: I love that you ask that question, that the animals were so salient to you, because they were some of the earliest parts of the novel, particularly the chapter that details these man-eating lions, the lions that are attacking the workers the British had employed to work on the railroad. The British at the time were employing Indians and Africans to work, really hard, to build this railroad. And there were these lions, and this is true, that were stalking humans and were eating them. And that was one of the first stories I read when I began researching this community of Indians living in East Africa. Wild animals play such a large role in our imagination. They’re so vivid that I continue to think about them and bing them throughout the story.

GG: You do know where those wild lions are now?

JA: I do! They’re in Chicago at the Field Museum. I’ve never seen them, though, but I do know they’re there.

“If we can sit down for a meal together it’s symbolic of being able to share some ideals as well.”

GG: Another topic I found important to your book is food. I have a few examples here: Urmila eats a third of the special dessert in the middle of the night when they get to Nairobi, or the scene where “she peeled the skin of a ripe mango away from the flesh and bit in. The rush of sweetness calmed her. Juice slid down her fingers.”

JA: Urmila really has a sweet tooth. She has a lot of energy in her body, all these conflicting emotions and thoughts, and she finds that sweets calm her. She’s sort of a compulsive sweets eater when she’s stressed. When she can’t sleep in the middle of the night she takes this dish and eats a third of it in one go. So that’s particularly important to her but also, these particular foods that are part of her upbringing, the food she makes, the food her sister makes, are part of her culture and what makes her Indian. She’s often pointing these foods out to Amy and also to her son, and feeling regretful when he, Sunil, doesn’t like something. It’s very important to her that people like her food because in a way it means they like her.

GG: There’s a scene where Sunil runs off to get a hamburger, and when he gets back they can all smell flesh on him. And he ends up leaving the country because of it. It’s clearly so important to you.

JA: It is important! I grew up in a family that cared so much about food as well, and food is so culturally significant. It’s one of the ways we learn about other places, languages, people, and it’s about community—if we can sit down for a meal together it’s symbolic of being able to share some ideals as well. 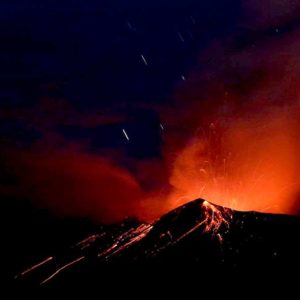 Fanatical in knowledge, we are always losing. Today I was fingerprinted, proved in the world. Immediately the other part...
© LitHub
Back to top