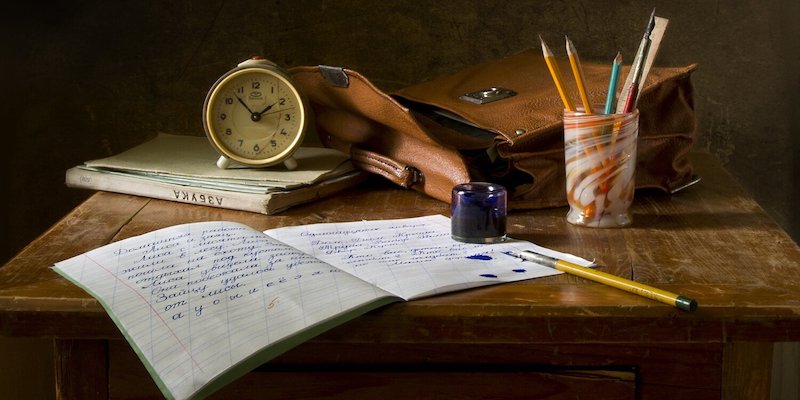 “It’s very much about baiting the hook, and then waiting.”

Just over a year ago, my wife and I moved from the house we had lived in for over thirty years, the house our children grew up in, the house we both associate with our beginnings. The change of starting up in a new house in a new town was enormous, not only in all the obvious ways, but in its psychological impact. I knew almost right away that I would try to write about it.

I thought about it a great deal for many months, testing out possible approaches in my mind, hoping to hit on one that would convey my feelings about what felt like one of the major events of my adult life. I wanted the sensations and memories of living there over a long time; I wanted the images of the rooms in different light…But no opening I imagined led anywhere. I didn’t know where to start. It was not enough to narrate the stories from all those years, or sketch in concrete details, or openly express the deep nostalgia that attached to so much of all of it.

With some subjects, maybe most, it’s just not possible to think the writing all the way through. A piece written that way never feels completely arrived. It wants some yeast that can’t be found by looking. And this gets me closer to the whole business. I’m convinced that the unexpected is in some way essential—and as it is unexpected, it has to come from below the waterline. A burst of inspiration, except that inspiration is felt to be something we take in from without, whereas my image is of a welling up from within.

The unexpected is in some way essential, and as it is unexpected, it has to come from below the waterline.

We tend to think of the act of writing as the wrestling—all the drafts—that happens on the page, the ink looking for its best channels. But so much of the hard work is about finding a deeper connection to the underlying impulse, bringing the sounds into hearing range. How to do this? Can a writer do anything other than be patient and let time do its work? Is there some harder, more intent listening he can practice? And if there is, what would that be?

Most writers know the sensation, experienced less often than desired, of the words coming just ahead of the pen, or keystroke. A charmed state, one that encourages superstition, belief in a presiding muse, a right-brain ‘voice. Maybe it’s what happens when the previously unreachable conception finds its way into language, bringing about a change of state that encourages observations like “How do I know what I think until I see what I say?” The word “think” makes it sound a bit flip, as if one were in some ways a dullard. It would be truer, maybe, if we substitute “feel,” or some word yet to be invented that means “inchoate inner states.”

The story of the house came to me, as many things do, while I was driving one day. I suddenly flashed on the last visit I paid to our old house. It was about to go on the market, and while the realtor had mentioned that she would be “staging” it in our absence, I had no clear idea of what that meant. I imagined flowers in vases, some colorful accents, a few wine glasses and a bottle of wine on the kitchen counter. I was utterly unprepared. I turned the key in the lock—”this is the last time,” I thought—and found myself inside a life-sized diorama. A sleek couch in the living room to my right, a “moderne” glass table in the dining room, decorative plates, the requisite flowers. Upstairs: a massive flat-screen TV in the bedroom, white curtains, a faux bed, and a crib and children’s toys in what had been the attic studio…

What I saw as I drove was a kind of composite image of this house that was no longer our house, that had been stripped of any signs of our thirty years there. With it came a feeling, not of sadness or anger or disappointment—rather, it was an instant click, a spark arcing between two poles, a certainty that I would say preceded any full sense of what that certainty was about.

So much of the hard work is about finding a deeper connection to the underlying impulse, bringing the sounds into hearing range.

Here I have to call on another kind of time. Nano-time? An interval really no longer than a second within which a great deal transpires. I can get at it best by analogy. I’m thinking of the instantaneous narrative that the reptile brain—what else to call it?—can make. Stepping into the dark and dank basement in our old house, I saw a large animal, a dog, curled up near the old boiler. Within that nano-moment I was sure I’d left the basement door open, I tensed up into fight or flight readiness, and it was only in my hesitant next movement—do not wake it!—that I saw it was in fact a black garbage bag filled with things to donate to the Goodwill. The point I’m making is about immediacy—and in this case mistaking.

My driving moment was the opposite. I was not mistaken, I was certain. I had it, I saw my way in, I knew that that composite image held the essay, it gave me my angle. The whole of the experience—the house, our living there—could be gotten at through the travesty of the staging, my gut reaction on walking through the door. And—I saw it right away—my pulling that door shut for the last time.

I spend considerable inner energies looking for pretexts, the unpredictable images or connections  that might show me the way in.

These kinds of things are the writer’s unaccountables. And of course they differ from person to person. I can only speak for myself. I have learned over time that I have my own susceptible areas—zones—and that writerly flashes like the one I just described happen most often there. I have, as we all do, my particular nostalgias, my more pronounced memories, things that reliably trigger my feelings. These are at the heart of my desire to write, and I spend considerable inner energies looking for pretexts, the unpredictable images or connections  that might show me the way in.

Thinking about these things, I wonder about the limitations of instruction. How far can writing be taught? A big question that is still live for me after thirty years of teaching writing. I would say, at least for literary writing, that instruction stops right at the line where the unconscious begins. I picture those antique maps where vast ill-defined areas were labeled ubi leones sunt—where the lions are. As I wrote before: the unexpected is in some way essential, and as it is unexpected, it has to come from below the waterline.

Negotiating with the lions is not something that can easily be passed along.  Every writer who learns it has her own unique experience, that moment when the fish takes the fly and leaps. It’s very much about baiting the hook, and then waiting.

Sven Birkerts is co- editor of the journal AGNI (based at Boston University) and the director emeritus of the Bennington Writing Seminars. His most recent book is SPEAK, MEMORY—a personal reading of Nabokov's memoir, published in IG's "Bookmarked" series. The author of eleven books, he has received grants from the Guggenheim and Lila Wallace-Reader’s Digest foundations and awards for his essays and criticism from PEN and the National Book Critics Circle. 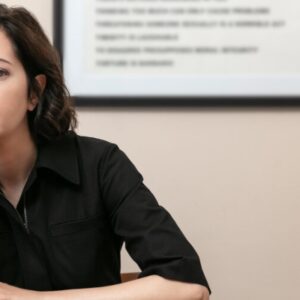