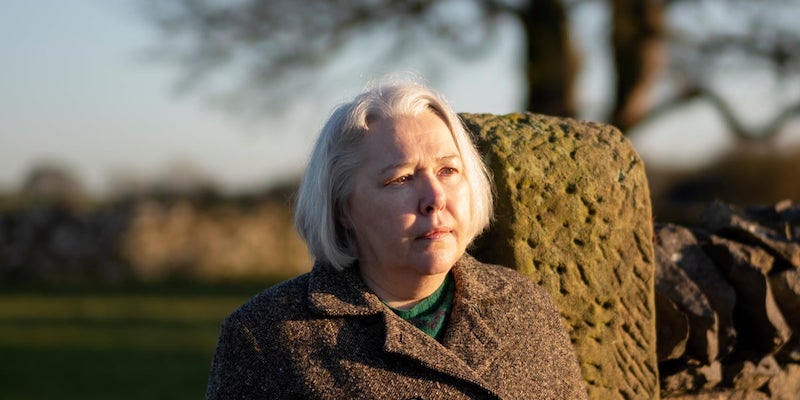 Susanna Clarke’s Piranesi has won the Women’s Prize for Fiction.

Susanna Clarke’s Piranesi has won the 2021 Women’s Prize for Fiction. Since publishing her debut Jonathan Strange & Mr Norrell, now a cult classic, 17 years ago, Clarke has suffered from chronic illness, which made writing difficult. Accepting the £30,000 award today in London, she said, “As some of you will know, Piranesi was nurtured, written and published during a long illness. It is the book that I never thought I would get to write—I never thought I’d be well enough. So this feels doubly extraordinary.” She added: “My hope is that my standing here tonight will encourage other women who are incapacitated by long illness.”

Piranesi follows the eponymous character and narrator of the book, who explores the decaying halls of a house and records its many quirks: birds, tides, and “the Other”—his only known living companion, that is, until he encounters a guest. Bernadine Evaristo, the chair of judges, called the novel “a truly original, unexpected flight of fancy which melds genres and challenges preconceptions about what books should be.”

Speaking to the significance of Clarke’s novel, judge Sarah-Jane Mee explained that Piranesi “pretty much sums up what the Women’s fiction prize is all about.” She added: “So much of the time, when you talk about women’s fiction, female authors will tell you that they’re told to write about their experiences, that women’s stories need to be heard. And that’s all very important, but it sort of constraints women.” For Mee, the novel works beyond those constraints, and is the “ultimate escapism, a mind-bending trip.”