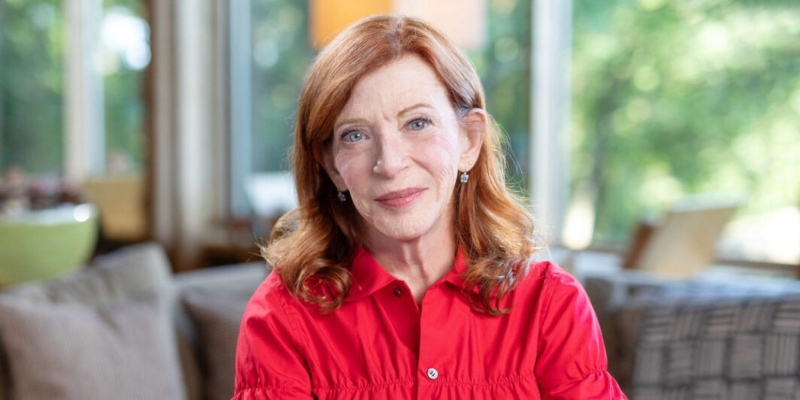 In this episode, John Burnham Schwartz talks with Susan Orlean, whose New Yorker articles across the last 30 years, along with books such as The Orchid Thief, The Library Book, her biography of the movie star dog Rin Tin Tin, and her latest collection of pieces, On Animals, have made her one of our most beloved and distinctive writers.

Susan Orlean: Well, I certainly would never have picked myself as a chicken person, and I’ve never been particularly interested in birds. I haven’t had a kind of instinct toward birds in general, but my husband and I were living up in the country and I thought, Oh, I’m living up in the country now. I’m going to get a horse, of course, to fulfill my childhood dreams. And then I got scared because horses are a lot of work. I thought, I’m not sure that I’m quite ready to manage a horse, but I wanted animals right around that time. I just started and I wasn’t even aware of this, that there was this just under the surface of bubbling interest in backyard chickens.

But there has been a sort of new appreciation, and I really do give Martha Stewart a lot of credit for this because she had chickens–and good looking chickens. They were beautiful chickens. She showed them off like supermodels in her magazine for the first time. I think people began thinking, wild chickens are really beautiful. And then Martha Stewart had these breeds that would lay pastel-colored eggs. So suddenly it became more and more appealing and people began to realize, Wow, it’s actually really easy to have chickens. This arose at the time that people were starting to do a lot of things themselves that they could have very easily gone to a store for. They were knitting. They were making yogurt. They were baking bread. There was a sort of re-embrace of these time-consuming farm chores that people began feeling, Wow, this is very satisfying to do this. So chickens were really a natural extension from making your own quilts.

Also, people became increasingly interested in the source of their food. Where is this food from? Was this animal miserable while it was providing my food? Well, here I am, living in the country with fifty-five acres and the next thing I knew I had chickens and I started with four and I had no idea what I was getting into. I was kind of terrified, but I immediately fell in love with them. And the thing about chickens is it’s really easy to keep getting more chickens, particularly when you’re living in the country and you drive.

To listen to more of Susan Orleanand other talks from the Sun Valley Writers’ Conference, subscribe now on iTunes, Spotify, Stitcher, or wherever else you find your podcasts!

Susan Orlean has been a staff writer at The New Yorker since 1992. She is the New York Times bestselling author of seven books, including The Library Book, Rin Tin Tin, Saturday Night, and The Orchid Thief, which was made into the Academy Award-winning film Adaptation. She lives with her family and her animals in Los Angeles. 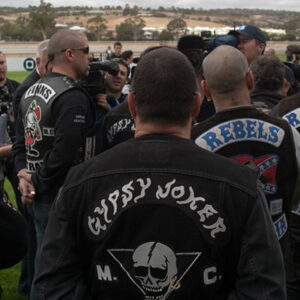