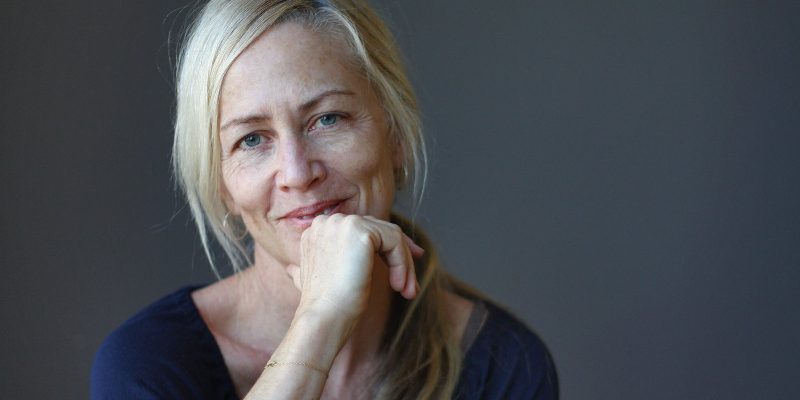 Susan Minot: ‘Worship Is a Nicer Word than Obsession’

This week on First Draft, Susan Minot joins Mitzi to discuss her book Why I Don’t Write, out now from Knopf.

Mitzi Rapkin: I found a lot of the stories were concerned with this sort of all-consuming devotion to another person. Some of your characters who are so devoted to others, they’re not taking care of themselves in some way. I’m wondering if you can comment on that.

Susan Minot: Certainly. You know, I can look at my work now—and I always tell my students, don’t try to describe your work until you’ve done it because you can only sort of see what’s there and have some perspective on what you’re doing after you’ve written. Because is it intuitive, these things you want to talk about and the things that you are observing. I can look at my work and say there’s no question that desire or longing, whether it’s sexual, or a desire for communion, which usually takes the form of desire for the lover in the story, that’s just a thing that keeps popping up for me, turns out.

I think that worship is a nicer word to use than obsession. It elevates it. I think that impulse to worship is, yes, you maybe aren’t, as the phrase goes, looking after yourself, but devotion to something other than yourself is somehow very appealing to me, I have to say. So I continue to examine it in its different forms, and in its—as the title of one of my other novels is—in its folly. We want to get away from ourselves, I think. Whether it’s into a connection with someone or in the work we do, whether it’s in athletics or disappearing in art, it’s a way of relieving ourselves of, I don’t know who said it, the pain of being oneself.

Mitzi Rapkin: Does writing do that for you?

Susan Minot: I think that I was compelled early on to write in order to address that. I mean, you can avoid pain by becoming a drug addict and open the door for a whole other kind of pain. You can hide from yourself in feeling pain in many different ways psychologically, but whatever pain you might feel—you know, we’re going to feel pain that here’s this sort of beautiful, mysterious, horrible world and we’re going to leave it one day. There’s something painful about that awareness. And so, that’s riddled through everything. I’m not sure if writing relieves the pain. It’s maybe a response to it. In the same way that writing is a response to joy and connection and the miracle of other people and fascination of how people behave. All those things are in there, too.

Susan Minot is an award-winning novelist, short-story writer, poet, and screenwriter. Her first novel, Monkeys, was published in a dozen countries and won the Prix Femina Étranger in France. Her novel Evening was a worldwide best seller and became a major motion picture. She received her MFA from Columbia University and lives with her daughter in New York City and on an island off the coast of Maine. Her new story collection is called Why I Don’t Write: And Other Stories.

On the Moral Questions Tech Creators Aren't Equipped to Answer 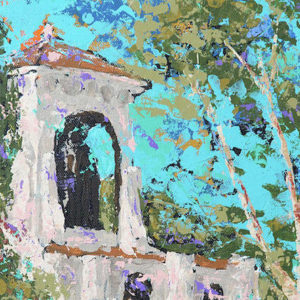 A row of Georgian houses slopes down to a meadow filled with pretty little meadow flowers where you could forget these...
© LitHub
Back to top