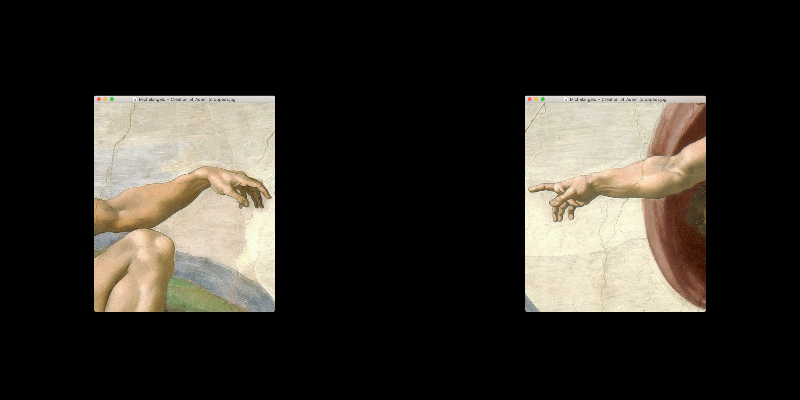 On the Moral Questions Tech Creators Aren’t Equipped to Answer

On this episode, futurist Larry Downes discusses imminent technological revolutions in healthcare, agriculture, and our homes and transportation.

Andrew Keen: We’ve been hearing about smart cars for years. We’ve been told that we will no longer be driving our cars, but we all are still driving our cars, even in Silicon Valley. How do you envisage the need and limits of regulation for smart transportation in the future?

Larry Downes: Obviously, transportation is an area that’s already heavily regulated and has been since the horse and buggy days, if not before that. And a lot of the infrastructure is it’s self-government provided, so it’s inherently part of government activity. As I say in the piece, the real thing to think about with smart cars is the realization that in this country alone, we have 40,000 annual deaths for traffic-related fatalities. Nearly all of them are the result of driver error. Frankly, human beings aren’t particularly good at managing that multi-ton piece of equipment, and with distracted driving and people on their smartphones, it just gets worse. So I think we’ve already reached the point from a software and hardware standpoint where the autonomous vehicle technology itself, it’s already a better driver.

Now, does that mean it’s not going to have any fatalities or any accidents? No, that’s probably never going to happen. But imagine if somebody said, look, on the one hand, smart cars are going to kill 20,000 people a year. On the other hand, it’s going to save the other 20,000 people a year that would have died if we didn’t do it. At that point do you say, okay, 20,000 is better than 40,000, by half. Let’s do it. Or do you wait until it gets down to some much more smaller number? Those are political questions as well as legal questions, and frankly they’re moral and ethical questions. And they’re not the thing that the technologists themselves, the people developing this technology, are particularly good at answering and not particularly trained to answer.

Andrew Keen: Two questions, Larry. Let’s imagine that we’re talking again—I hope we will—in 2030, ten years time, October 2030. Probably Ivanka Trump or something will be president. Two predictions, or two questions. Of these four sectors—medical, agricultural, transportation, and home—which revolution will be most self-evident in 2030? Where it’s clear to our viewers that this sector has radically transformed my life? It’s not just theory anymore, it’s not just futurists like you talking about the future. The future will have literally arrived.

Andrew Keen: All futurists a terrible at predicting. You’re just more honest than most futurists.

Larry Downes: Sure. But I think healthcare is probably the one that’s inevitably going to change. If for no other reason than in some ways, the modern healthcare system, particularly in this country, is still in the—I wouldn’t say the Stone Age, but it really is very rooted in 19th-century ideas about doctors as sort of special shamans and gurus who can’t be questioned, who have to do everything personally and individually. There’s a lot of bad assumptions built into the healthcare system, and it’s embedded in the insurance model and everything that goes with it. We’re gonna get rid of that model, as we realize the technology could do a lot better job. And it’s really going to change the way in which we even think about healthcare, certainly proactively as well as defensively.

Larry Downes is the author of five books on the impact of technology on business, society, and the law. His first book, Unleashing the Killer App (Harvard Business School Press), was an international bestseller, with over 200,000 copies in print. The Wall Street Journal named it one of the five most important books ever published on business and technology. His most recent book is Pivot to the Future (Public Affairs), co-authored with Omar Abbosh and Paul Nunes of Accenture. It has been nominated for the 2019 Thinkers50 Strategy Award. Downes writes the “Innovations” column for The Washington Post and is a regular contributor to Harvard Business Review. He was previously a columnist for Forbes, CNET and The Industry Standard.

How Woody Guthrie's Mother Shaped His Music of the Downtrodden 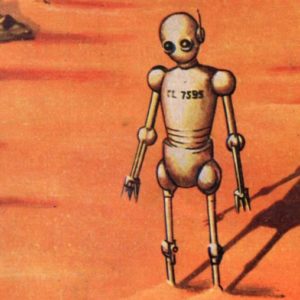