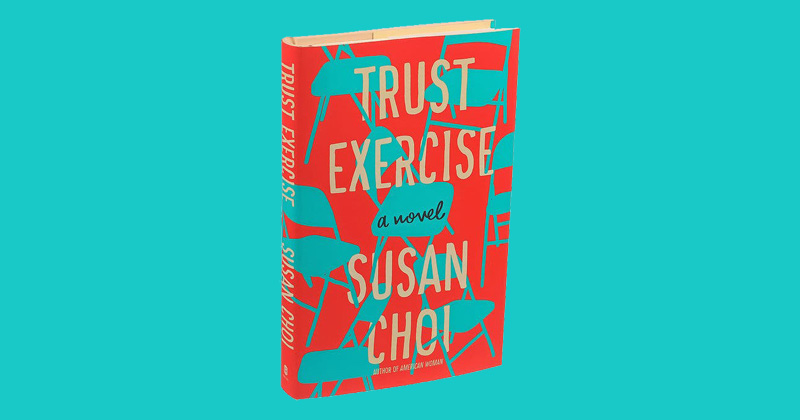 Susan Choi’s Trust Exercise is coming to your television.

Congrats to Susan Choi for ending the year on a high note: her novel Trust Exercise, which won this year’s National Book Award for Fiction, is in development to become a limited television series with FilmNation Entertainment.

Choi will write the series for FilmNation Entertainment, which was also the production company behind The Big Sick (2017) and Arrival (2016).

“It’s been incredibly exciting to explore my book anew with such great partners,” Choi said. “They have expanded the way I see this story, the characters and its form.”

Now, the only question is: what the heck is an adaptation of this formally bonkers novel going to look like?