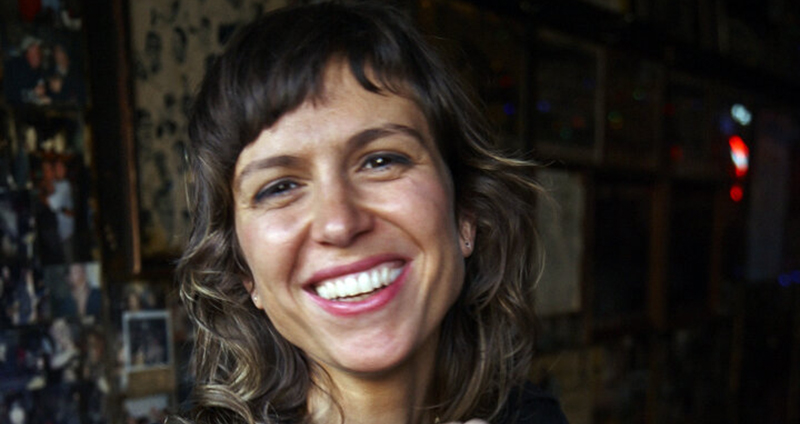 From the WMFA Podcast with Courtney Balestier

Courtney Maum’s most recent book is the indispensable writers’ guide, Before and After the Book Deal. In this episode, Maum talks about navigating everything from contracts to marketing to what to pack on book tour, as well as her latest novel, Costalegre.

I think especially in the United States, we have a little bit of a fetish with the debut writer, especially the debut novel. There is sort of this mythological creature that I think we all believe in. The debut novelist who comes out and hits the New York Times bestseller list right away. And then what?

The thing that I found, not so much for myself, because to be honest, writing is a coping mechanism for me. I mean, you could take my house away from me and I’d be writing on bark or something, you know. But a lot of my colleagues, sort of regardless of the amount of success that they had or the perceived amount of success they had or did not have with their first book, it came as a shock to many people that they were meant to write another one, even if they were under a second book contract. There’s exceptions, right. There’s some very organized people out there who have an idea of the next three projects they’re doing.

But there’s a lot of people who, you know, so many of us dream of getting book deals and we get them or we just think of the debut and everything seems to hinge upon how it does, but actually, it’s supposed to be a long game. Even our publishers, in theory, they want us to keep writing books. It doesn’t really explain to us. It’s sort of one of the reasons I wanted to write this book was to say, OK, it’s around this period of time that you should start working on something else. It’s around this period of time where, especially if your book does slightly well, that your agent might say to you, hey, now would be a good time to try and sell your next manuscript. But that might come as a shock to someone who didn’t even know to start working on the manuscript. You know, they’ve been spending all this time refreshing their social media feeds, waiting for this great piece of news.

I’m not making fun. You know, I’ve been there. There’s a lot of examples I think of. Anthony Doerr, who wrote All the Light We Cannot See, told me in our interview for this book that if he met ten people at an event, ten of them thought that All the Light We Cannot See was his debut. This was similar with Chloe Benjamin, whose The Immortalists hit the New York Times bestseller list right away, but that wasn’t her debut.

Sure, I think it’s great if you have a splashy debut and lots of opportunities come your way, but to be honest, especially if you get published on the younger side, you might not be ready for those opportunities. You might not know what to say no to. That’s sort of a skill that’s developed over time. There were some other contributors in the book who had so much success with their debut that they didn’t have time to work on their second man. They truly didn’t have time. You know, it was tours that lasted like a year or two years, and then they sort of felt abandoned, and they didn’t really remember how to write because they’d been touring for so long. And I often think that the best thing we can hope for is the opportunity to publish again.

Courtney Maum is the author of the novels Costalegre, Touch, and I Am Having So Much Fun Here Without You and the chapbook Notes from Mexico. Her writing and essays have been widely published in such outlets as BuzzFeed, The New York Times, O, The Oprah Magazine, Interview, and Modern LossW 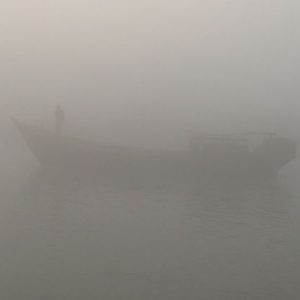 Souffrance I think of you in that sea of graves beyond the city, where many stones have been left, among them, mine:...
© LitHub
Back to top