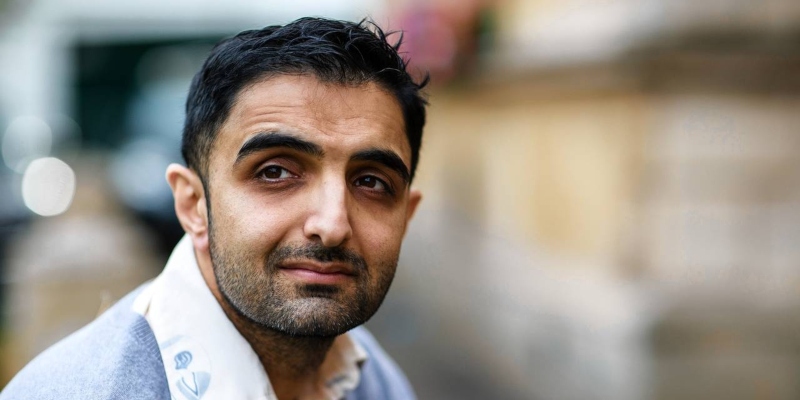 “It’s a piece of family lore or legend that I’ve been hearing since I was a quite young boy.” In this week’s episode of Book Dreams, acclaimed author Sunjeev Sahota shares with hosts Eve and Julie the family and personal experiences that helped shape his latest, transfixing novel, China Room. Set in both 1920s rural India and 1990s small-town England, the book originates with the story of Sunjeev’s great-grandmother, who as a young bride didn’t know which of four brothers was her new husband. Woven into both the novel and our conversation are themes of connection, belonging, heritage, class, and reputation. The two intergenerational storylines reveal a “mutual haunting” of future and past, with the past shaping the future and the future “reverb[ing] back” to transform the past.

Julie: You’ve told this story about your young son. You said, “I was telling him some Punjabi words, and he was like, ‘Why do I need to know this?'” And you said, “Because we hail from Punjab, and it would be good for you to know these things about where you’re from and where your grandparents are from.” And he said, “Yeah, Dad, that’s fine, but you do know I’m English.”

Sunjeev: Yeah, I looked away when he said that because I was just so—I was so moved. I felt like, “Oh, god, you actually do feel you have a sense of home here,” which is wonderful. And I do think it’s a question of class and a question of social mobility, perhaps.

I lived in a shop my parents owned. We were the only brown family in that area. Me and my brother were the only brown kids in our school. It was a difficult school. I don’t expect anyone to get the violins out here, but it was a challenging childhood. The manufacturing industry had just been so decimated. There was a lot of unemployment, a lot of betrayal kind of just hung in the air. I just remember this abstract sense of betrayal continually in the air in a town where I grew up, these former miners who had had their livelihoods taken away from them. And because the people that are to blame for that, which were the Conservative government, weren’t around, that psychological thing with displacement happens where you blame the other people that are near at hand who look different.

But my children, they’re growing up in a city that’s very diverse, and their friends and the people who they come in contact with are, I guess they’re middle class. So they’re not being told that they’re at fault their pain in any way, you know. The people they meet are people that are doing quite well too, have done quite well in society. So I think it’s a class thing for me more than a race thing for why my children are able to feel much more comfortably English.

And as for myself, I feel more English now, more British now, than I did when I was growing up. But I think that’s because now I’m a middle-class writer. I’m not that young kid growing up in that difficult environment any longer. And I think it says a lot about the power of class and how much class still does rule the outcomes of people’s lives in the society.

Sunjeev Sahota was named one of Granta’s 20 Best of Young British Novelists of the Decade in 2013. In addition to China Room, he’s the author of Ours Are the Streets and The Year of the Runaways, which was shortlisted for the Man Booker Prize and the Dylan Thomas Prize, and was awarded a European Union Prize for Literature. China Room was longlisted for the 2021 Booker Prize and a finalist for the American Library Association’s Carnegie Medal. 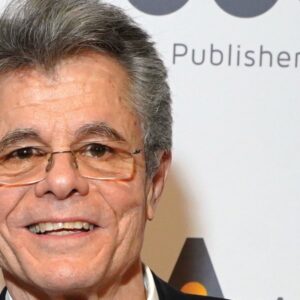