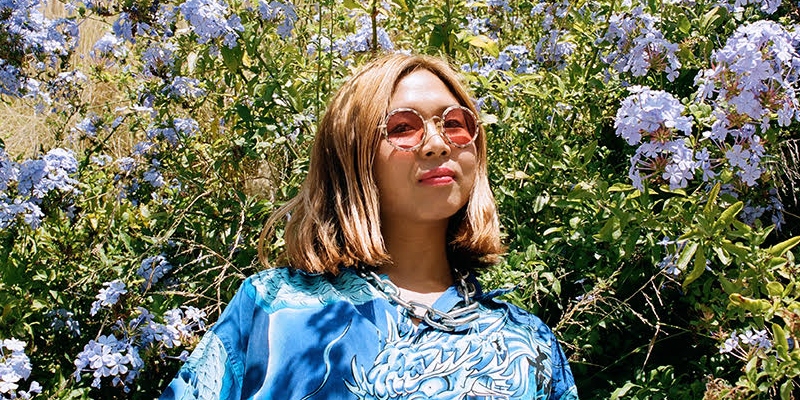 On Episode 221 of The Quarantine Tapes, Paul Holdengräber is joined by the incredible Michelle Lhooq. Paul asks Michelle to unpack her unique name and her identity as a gonzo journalist, moving from Marcel Duchamp to Hunter S. Thompson and protest to psychedelics on this fascinating episode. Michelle tells Paul about her experiences reporting on the summer 2020 protests and how she is interrogating the roles of pleasure, drug use, and sobriety in today’s counterculture. They dig into some of Michelle’s incredible writing, from her pieces on music for psychedelic therapy to the rise of shrooms during the pandemic to her interrogations of the meaning of sobriety today.

Michelle Lhooq is an independent journalist, and author of the stoner cult classic, WEED: Everything You Want to Know But Are Always Too Stoned to Ask (Penguin Random House). She writes a gonzo newsletter called Rave New World—a compendium of cultural commentary and field notes from the fringes of underground nightlife and drugs. Lhooq’s work is centered on the themes of counterculture, consciousness, and political autonomy—through the critical lens of parties, protests, and psychedelics. After studying Comparative Literature at Columbia University, Lhooq was a music editor at VICE in NYC from 2014-2017, covering electronic music and global nightlife. Since moving to Los Angeles, she has been reporting on the new frontier of legal cannabis and psychedelics, coining the term “Cali Sober” in 2019. Her writing has appeared in The Los Angeles Times, Bloomberg, New York Magazine, GQ, and others. She also throws a party called Weed Rave. 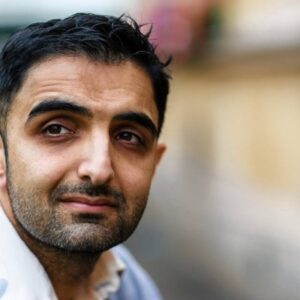 “It's a piece of family lore or legend that I've been hearing since I was a quite young boy.” In this week’s episode...
© LitHub
Back to top