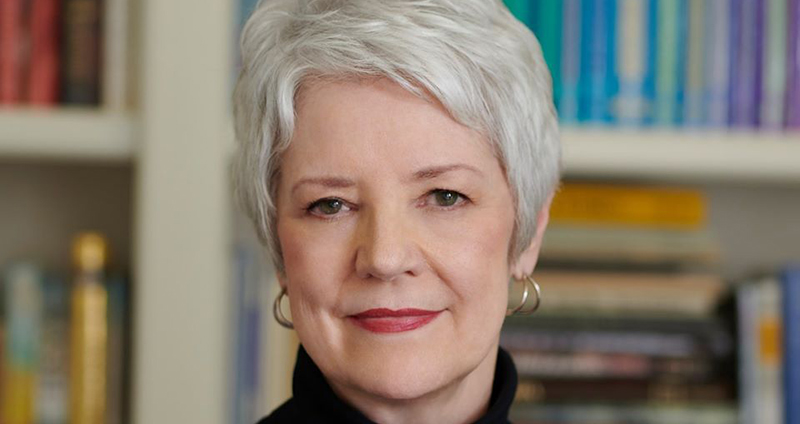 This week on First Draft, Sue Monk Kidd joins Mitzi to discuss her latest novel, The Book of Longings, out now from Viking.

Mitzi Rapkin: When you mentioned earlier that you didn’t have the courage [to write this the first time you had the idea], when you think about that, does that have to do with having the courage to take on this voice that would have been, whether she existed or not, a very powerful voice in history and the responsibility of taking on that voice? Or was the fear also around maybe the cultural implications of even writing a story like this?

Sue Monk Kidd: It was definitely both and probably then some. I felt like there would be a great deal of backlash around this idea at the time. And not that I was new to controversy with my writing because I had written a memoir around that time that was called The Dance of the Dissident Daughter, which was really taking on my religious tradition and talking about my feminism and It got a lot of backlash, and I had learned a great deal about how to respond to that internally and externally. So, it wasn’t so much, I guess, fear of it that it’s just, am I really ready for that? And maybe not yet but some of it was my ability to really capture this voice, not just my character, but who wants to take on putting words in the mouth of Jesus?

I mean, that was kind of daunting to think about how I would write his character. So, it was just a lot of multi-layered, thoughts and doubts and worries that kind of whirled around the idea initially, but when it returned to me all of that was gone. And I mean, I did have you know, two or three seconds of real trepidation once I decided to write the story, but it quickly passed and I think that is just simply realistic and understanding that I have taken on a topic that people are going to, well, maybe they are going to take issue with it.

Mitzi Rapkin: Because you’ve written nonfiction, about your own spiritual journey, and how that relates to faith and religion and finding your feminist path through that, even though you were writing fiction did this feel like a continuation of some kind of journey?

Sue Monk Kidd: Not consciously, but I’m sure that’s right. Consciously what I wanted to do, and was always about, was telling a really good story. That’s what I always want to do. I just want to write a great story that people fall in love with and are kind of swept into. I mean, that’s the novelist in me, I guess, I’m a storyteller, but I care about two things in this regard: narrative and language. I love them so much. I can’t tell you how much I love inventing narrative, and how much I love words themselves. And so those are the two things that most matter to me, I guess. But underneath that, I suppose my worldview, my experiences, did indeed make an appearance in this novel. I did have a feminist, spiritual quest very much like my character did. I went searching for divine feminine imagery like my character. We both have a deep need to write stories of women and to give voice to ourselves and to other women. So, there are similarities here. I can’t deny that. So, I probably was drawing on my own worldview, my own experience in history more than I even realized.

Sue Monk Kidd writes fiction and non-fiction. Her novels include The Secret Life of Bees, The Mermaid Chair, The Invention of Wings, and The Book of Longings. Some of her non-fiction titles include The Dance of the Dissident Daughter and When the Heart Waits. She graduated from Texas Christian University in 1970 and later took creative writing courses at Emory University and Anderson College, as well as studying at Sewanee, Bread Loaf, and other writers conferences. Kidd serves on the Writers Council for Poets & Writers, Inc. She lives in North Carolina with her husband, Sandy, and dog, Barney. 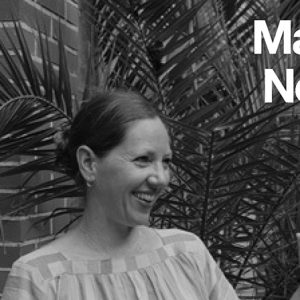