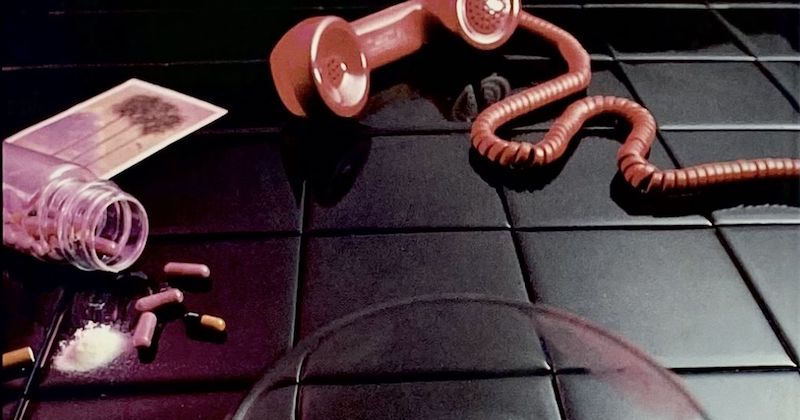 Sue Grafton’s alphabet series will be adapted for TV—despite her family’s “blood oath.”

Exclusive rights to the late Sue Grafton’s popular alphabet book series featuring private investigator Kinsey Millhone—A is for Alibi and so on—have sold to A+E Studios. Now, the studio can develop the entirety of the series for television. Steve Humphrey, Grafton’s husband, will serve as executive producer.

Barry Jossen, president of A+E Studios, told Deadline that the studio is fast-tracking the series: “We are actively speaking with interested platforms and seeking a showrunner for the series, as well as the perfect actress to embody the coveted lead role of Kinsey Millhone,” Jossen told Deadline. “Sue Grafton is the ultimate storyteller who spent decades entertaining rich characters and spellbinding mysteries.”

Interestingly, when Grafton was alive, she was resolute that her alphabet book series never receive a screen adaptation; she had worked in Hollywood for a decade and a half adapting books into TV movies, and saw how an author’s original vision could be distorted. Said Grafton in a 1997 interview in January Magazine: “I will never sell [Kinsey] to Hollywood. And, I have made my children promise not to sell her. We’ve taken a blood oath, and if they do so I will come back from the grave: which they know I can do. They’re going to have to pass the word to my grandchildren: we do not sell out our grandma. I just will not let them touch [Kinsey]. I’ve trashed other writers, I’m not gonna let them have a crack at me.”

Even as recently as 2017, when announcing Grafton’s death, her daughter Jamie vocally upheld the promise to never let Grafton’s books be adapted. “[Sue] was adamant that her books would never be turned into movies or TV shows, and in that same vein, she would never allow a ghost writer to write in her name,” Jamie wrote on Facebook. “Because of all those things, and out of the deep abiding love and respect for our dear sweet Sue, as far as we in the family are concerned, the alphabet now ends at Y.”

Said Humphrey, Grafton’s husband, in a statement: “We are thrilled to be joining with A+E Studios to introduce Kinsey Millhone to a new and wider audience . . . with the support of her family and children, we are committed to maintaining the tone and tenor of Sue’s books that fans love.” So, looks like we’ll be seeing an undead Grafton shortly.