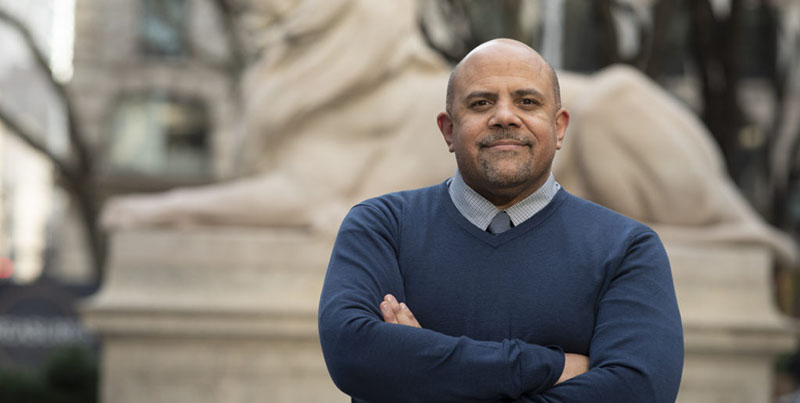 Steven W. Thrasher on How Viruses Affect Economic Mobility As Much As Health

This week on The Maris Review, Steven W. Thrasher joins Maris Kreizman to discuss her new book, The Viral Underclass: The Human Toll When Inequality and Disease Collide, out now from Celadon Books.

*
On the economic effects of viruses:

I’m talking about the kinds of people who are repeatedly affected by viruses, and sometimes very different kinds of viruses. And that the experience of being infected is often influencing their lives and downgrading their economic mobility. So for example, in the book, in writing extensively about the criminalization of HIV, a virus that has long been lodged amongst Black queer people, people who’ve been incarcerated in the United States.

In St. Louis where I do a lot of my research I found that not only was it very prevalent in the areas where I was actively seeking out and talking to people about HIV, but also where Michael Brown was killed in Ferguson. Where you find instances of horrific police violence you’re also going to find concentrations of Black poverty and you’re also going to find higher rates not just of a virus like HIV, but that it progresses on to the disease of AIDS. It’s more likely to happen in these places. And initially, the Covid maps were looking quite similar. The first 12 deaths in St. Louis were all Black people and we’re seeing some similar concentrations with monkeypox. Of course Covid has affected a lot more people but where the concentrations of serious sickness and death are happening is in these places.

So that was useful to think of as a viral underclass, which does have a racial valence to it, but also very much affects people who are considered disposable. Sometimes that’s gay people, with Covid it was really elderly people. One in ten people in nursing homes died at one point. One in 12 in congregant care settings, which are disabled people who might be quite young but who live in places where they’re basically warehoused and taken out society with little care for their health and well-being.

*
On how our hold on free speech is selective:

Disability as a framework repeatedly draws upon interdependence, which is counter to the primary American directive of independence: this idea that we’re all in our individual silos and everyone has their own choice about their own destiny, and we don’t have responsibilities to one another. I think we’re often taught, I was taught in a media sense, that American independence is good and that the opposite of that is co-dependence, that you’re leaching off of someone else in an unhealthy way. I think that viruses have taught me… that we’re interdependent. We need things from other people and they need things from us, and negotiating that care and community makes for better living.

Steven W. Thrasher, PHD holds the inaugural Daniel H. Renberg chair at Northwestern University’s Medill School, the first journalism professorship in the world created to focus on LGBTQ research. He is also a faculty member of Northwestern’s Institute of Sexual and Gender Minority Health and Wellbeing. A columnist for Scientific American, his writing has been widely published by The New York Times, The Nation, The Atlantic, Journal of American History, BuzzFeed News, Esquire, and New York. In 2019, Out magazine named him one of the 100 most influential and impactful people of the year, and the Ford Foundation awarded him a grant for Creativity and Free Expression. An alumnus of media jobs with Saturday Night Live, the HBO film The Laramie Project, and the NPR StoryCorps project, Dr. Thrasher has also been a staff writer for The Village Voice and a columnist for The Guardian. He holds a PhD in American Studies and divides his time between Chicago and New York. The Viral Underclass is his first book. 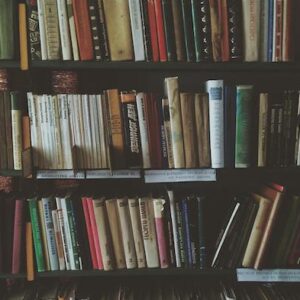 Over the past two weeks, writers and publishing professionals have been riveted by coverage of the trial in which the U.S....
© LitHub
Back to top