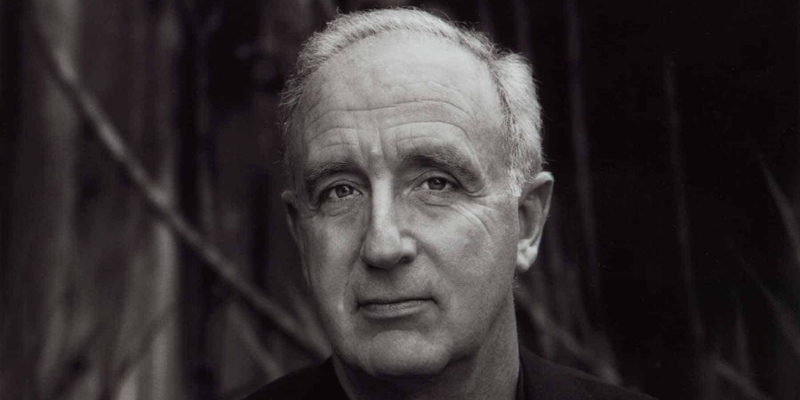 Steven Pressfield on the Artist
as Warrior

This week on First Draft, Steven Pressfield joins Mitzi to discuss his new book, A Man at Arms, out now from W.W. Norton and Company.

Mitzi Rapkin: I have only read A Man at Arms and The War of Art of your books. You said that you’re very interested in archetypes, and I sense from both books this allegiance to not just to archetypes, but to a sort of mythology. There is something militaristic—an element of war, an element of black and white—in these books, like you resist or you don’t resist, you fight or you don’t fight.

Steven Pressfield: A lot of that war analogy comes from being a writer. It comes from the idea that in The War of Art, as you know, I talked about this force that I call Resistance with a capital R.  That is a force of self-sabotage that we all deal with, right? That distracts us and makes us procrastinate and makes us walk away from our true calling and go someplace else. So the bottom line is, I really do see life as a war, an internal war, an inner war. In Jewish mysticism, there’s a thing called the yetzer hara; it’s a negative force that stands between our material plane and the neshamah, the soul, trying to block the neshama from talking to us and us from reaching up to that. And I’m definitely a believer in that, that there’s this negative force that a writer or any artist faces in trying to reach to the higher level to find ideas, to tell stories, to do whatever it is.

So I do feel like as artists, we are warriors. And we need the virtues of a warrior to confront this—the virtues of courage, of persistence, or perseverance, of the willing embrace of adversity and that sort of thing. And I might also say, speaking to you as a woman, a parallel to that would be the virtues of a mother—that as artists, we are giving birth to something, right? And as a mother, we are in service to that new life. And we get we sacrifice everything of our own selves, to bring that that new life forth, and even once it’s been brought forth, to protect it and to raise it and to educate it and to help it come into its own. So, in many ways, the characters in A Man at Arms are sort of parallels of the mother virtues and the warrior virtues, which are at the service of some greater new life.

Steven Pressfield is the author of The Man-at-Arms, The Legend of Bagger Vance, Gates of Fire, Tides of War, Last of the Amazons, Virtues of War, The Afghan Campaign, Killing Rommel, The Profession, The Lion’s Gate, The War of Art, Turning Pro, Do the Work, The Warrior Ethos, The Authentic Swing, An American Jew, Nobody Wants to Read Your Sh*t, The Knowledge, and The Artist’s Journey. 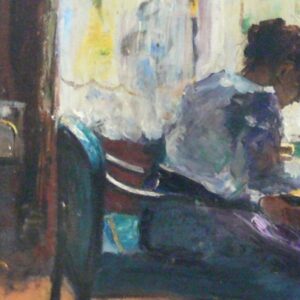