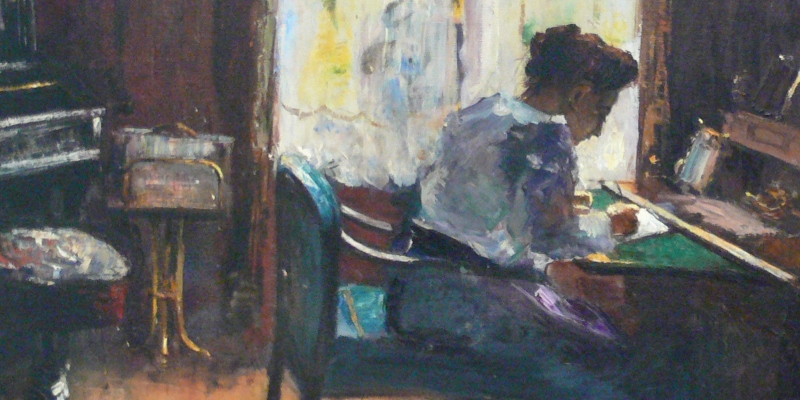 German artist Charlie Stein joins Jacke for a discussion of art in literature, including her series 100 Paintings Imagined by Authors, in which she and her partner Andy Best use textual clues and historical context to reimagine artworks that are described in great works of literature. In appreciation to Charlie for joining us, we are donating to her preferred charity, Bärenherz Children’s Hospice in Leipzig.

In her work Charlie Stein deals with dominant cultural aesthetics questioning existing modes of perception within the context of a highly digitized, visually overstimulated world. Her material is gathered through extensive research and translated into drawings, installations, sculptures, paintings and text. Her focus lies on social structures, digital media and contemporary forms of communication. She holds a postgraduate degree in fine art from the State Academy of Fine Art where she studied at the classes of Christian Jankowski and Rainer Ganahl in Stuttgart, as well as the class of Gerhard Merz in Munich. She was a recipient of a DAAD scholarship in 2010 to reside in Beijing, China.

Steven Pressfield on the Artist
as Warrior 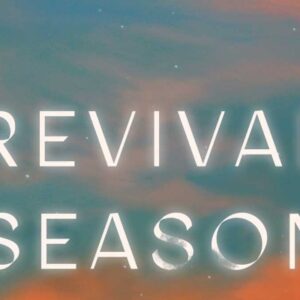