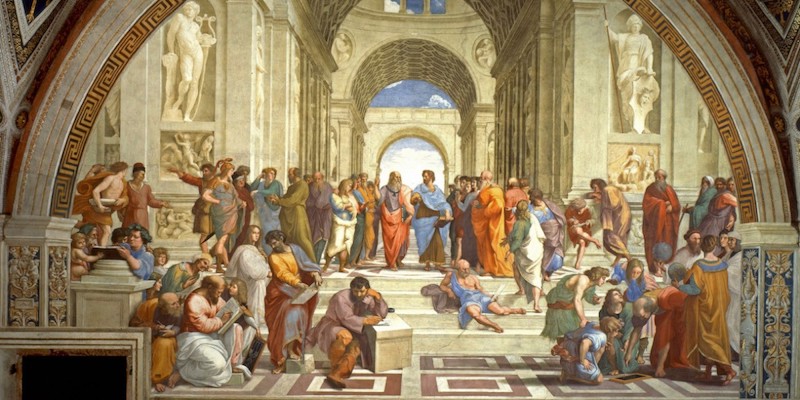 In this double feature, Andrew is joined by Steven Nadler and Lawrence Shapiro, the authors of When Bad Thinking Happens to Good People: How Philosophy Can Save Us from Ourselves, to discuss the basic principles of logic, argument, evidence, and probability that can make all of us more reasonable and responsible citizens.

Steven Nadler is the William H Hay II Professor of Philosophy and the Evjue-Bascom Professor in Humanities at the University of Wisconsin-Madison. His books include Spinoza: A Life (2nd ed, 2018); A Book Forged in Hell: Spinoza’s Scandalous Treatise and the Birth of the Secular Age (2011); The Philosopher, the Priest, and the Painter: A Portrait of Descartes (2013); Heretics! The Wondrous (and Dangerous) Beginnings of Modern Philosophy (2017), co-authored with Ben Nadler; Menasseh ben Israel: Rabbi of Amsterdam (2018); and Think Least of Death: Spinoza on How to Live and How to Die (2020). 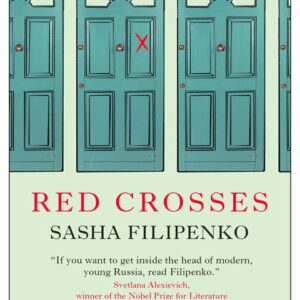 The move took place at the beginning of 1920. While reasonable people were leaving the country, the Belys were moving in the opposite...
© LitHub
Back to top