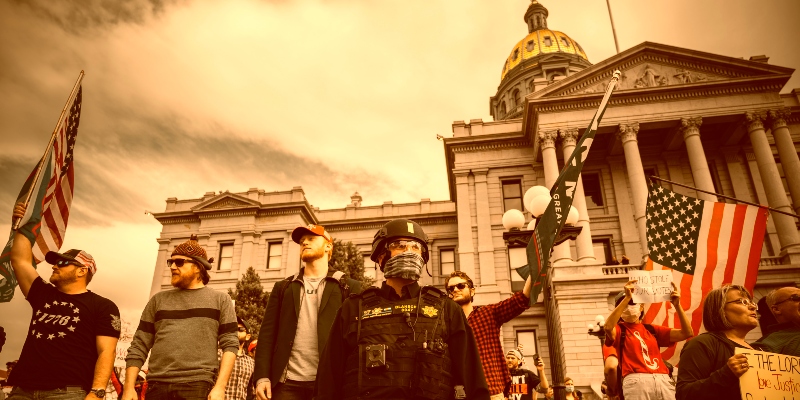 Stephen Marche on the Potential Collapse of a Fiercely Divided America

In this episode, Andrew is joined by Stephen Marche, author of The Next Civil War: Dispatches from the American Future.

The Right to Potential: On the Dramatic History of Women’s Elite Running 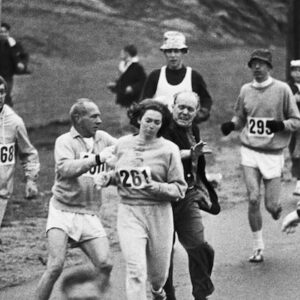 The Right to Potential: On the Dramatic History of Women’s Elite Running

It was only a matter of time before women took to the streets for fitness. In the late 1960s, as a growing number of American...
© LitHub
Back to top