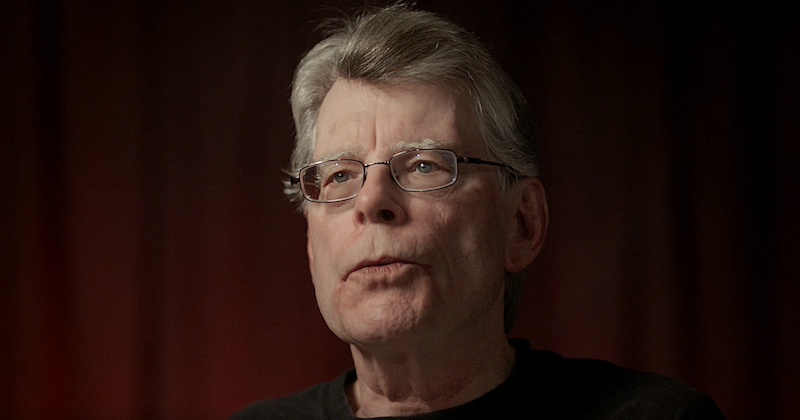 Stephen King to testify against the giant PRH-Simon & Schuster merger.

Stephen King is set to testify on behalf of the Department of Justice against the proposed merger (acquisition?) of Penguin Random House and Simon & Schuster. King, who is published by Scribner, an S&S imprint, is likely to articulate one of the DOJ’s arguments against the impending monopsony, specifically that

The evidence will show that the proposed merger would likely result in authors of anticipated top-selling books receiving smaller advances, meaning authors who labor for years over their manuscripts will be paid less for their efforts.

This, of course, applies to King and a relatively infinitesimal group of published writers.

Central to the DOJ’s case is that the proposed deal, in which PRH would acquire S&S for $2.2 billion, violates trust laws; to that end, the DOJ revealed through discovery the following quote from an email sent by S&S CEO Jonathan Karp:

If the deal goes through—and insiders don’t yet seem prepared to commit to concrete predictions—the Big 5 will become the Big 4, and book publishing in America will become even MORE corporate (yes, that’s possible).