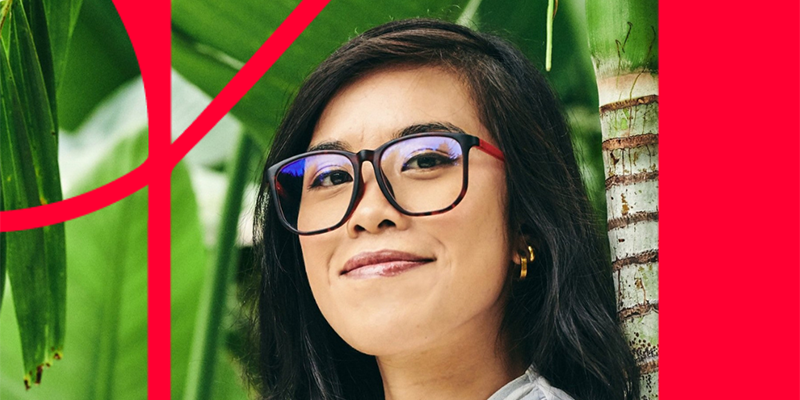 *
In this episode, Jordan is joined by Stephanie Foo (What My Bones Know: A Memoir of Healing from Complex Trauma) to discuss Complex PTSD, what it takes to accept and understand a diagnosis, and the transformative power of Google Doc Therapy.

Stephanie Foo: We recorded all of our sessions and after each session, I went to the café underneath the office and I took the recording and uploaded it into software that transcribed it all. And then I went through the transcription and cleaned it all up and then I put it into a Google Doc and shared it with Dr. Ham, my therapist, and both of us would then go through the Google Doc and make comments over every little thing.

I’m not usually like a very good close reader, but he is and we would essentially do a very close reading through my entire therapy session. And he would say like, “Oh, I see that you’re pulling away here.” “Oh, I see you’re triggered here.” “Oh, why did you start half a sentence here and then drop it?” You know, and for me, on my part, like the very first session, I saw that, you know, you can just kind of go on a rant for a long time and not really know where you are, but when it’s on a page, you have to face up to that.

And I saw like a whole page and a half rant about God knows what—just, like, my husband’s job or whatever. I was like, What is going on here? Why am I just going on and on like a road runner? And Dr. Ham commented, “Yeah, a classic case of dissociation.” And I said, “Oh, what am I dissociated about?” But unlike in a regular conversation, I could actually scroll up and see what happened right before that rant. And I had talked about my mom holding a knife to my neck. And it was so clear that like I dissociated to say that sentence and just kind of got lost and went on and on in a different direction.

And I, you know, if you had told me that, if you had been like “you dissociated because you had to bring this up,” I would have been like, no, I didn’t. But this was like pure hard evidence. I could not deny it. And so being faced with that, it was actually really helpful. And I do think my experience with Google Docs, which, you know, as a radio producer, all you do is you are on Google Docs all the day long, all day long, like being edited and editing other people on it.

And so I was really familiar and comfortable with this method and so it was really nice. I enjoy being edited, so it was kind of like editing my trauma out of my conversations with others. And so that’s how I kind of learned how to be more present, how to listen to others better, how to. Understand what was happening with me at various points. How to be more curious. Yeah, it was. It was really weird. But I highly recommend a Google Docs therapy for people.

Jordan Kisner: I mean, I think the thing that felt so wild and exciting to me about that as a method is that so often when you’re in a conversation with anyone, but certainly with a therapist where the conversation is emotional, so many things are happening kind of below the level of consciousness in the conversation, you’re making choices about what to say based on emotions that you’re like maybe half aware of or you’re kicking into a certain kind of conversational pattern or behavior based on. Triggers that you’re not maybe quite aware of.

And the idea of being able to just look and analyze even the moment when there’s an awkwardness between between you and Dr. Ham, where like then you go back and you’re able to kind of dissect together in the transcript, ‘Oh, this is what happened here. This was the misunderstanding that happened here. Now we can clarify that and we can bring that into our next conversation.’ It just felt like such a radical technique for thinking about how you are relating to other people, much less relating to yourself.

Stephanie Foo: Yeah, I think it made me look at conflicts really differently. Usually we kind of look at conflict as being like, Oh, that was all her fault, or that was my fault, or that was because she was being a bitch that day, or whatever it is. And then like looking at it on the page, it is such a relational dance between two people. And it made me very curious about how conflicts happened and how it’s so many just like sort of misunderstandings and stops and starts between two people of, like, being just not being seen.

Stephanie Foo is a writer and radio producer, most recently for This American Life. Her debut memoir is What My Bones Know and her work has aired on Snap Judgment, Reply All, 99% Invisible, and Radiolab. A noted speaker and instructor, she has taught at Columbia University and has spoken at venues from Sundance Film Festival to the Missouri Department of Mental Health. She lives in New York City with her husband. 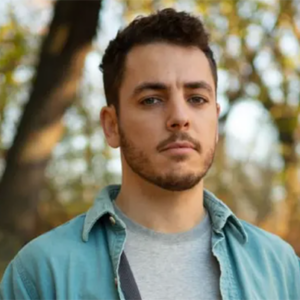