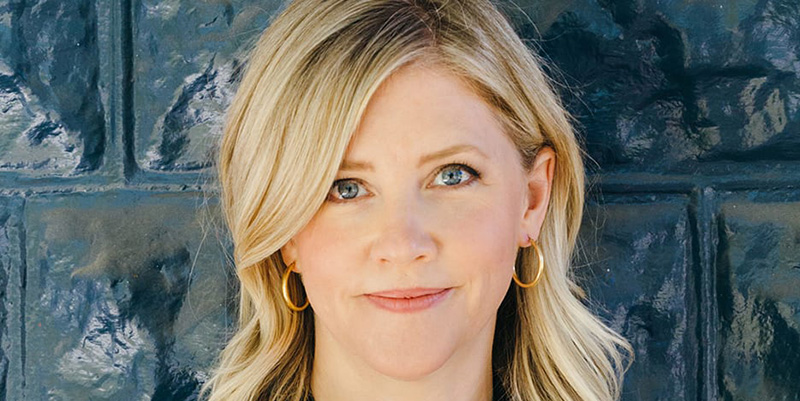 Mary Laura Philpott is the guest. Her new memoir, Bomb Shelter: Love, Time, and Other Explosives, is out now from Atria Books.

Brad Listi: You have a lot of [these miniature essays] in the book together sequenced in a certain way, working with each other in subtle ways. Often, you know, it’s tricky with structure, I find, because it’s something that as a reader, sometimes it’s really explicit and assuming and you go, Oh, wow, beautifully constructed. But a lot of the time for me it feels right. It’s more like that, you know? Or it feels bad or it feels wrong. It’s one of the two.

But I think that a place where I can imagine writers working in this mode might get into trouble is by thinking, well, they’re each individually good and I like all of them and I’ll sequence them as best as I can and will stack them together. But it’s not that simple. I want to hear you talk about trying to make the thing cohere so that it doesn’t feel fragmented. Or what’s the word that you’ll get in a review that’s not entirely kind: it’s episodic. How do you avoid that? Are you doing things like that you can point to in the editing process in particular that are helping you ensure like a structural integrity.

But the memoir in essays sits somewhere in between these two ends of the spectrum. To me, my last book, I Miss You When I Blank, is somewhere in the middle. It is memoiristic in that it has some narrative drive and a narrative arc, but it’s mostly connected by theme. Bomb Shelter. I think of more like a memoir. It’s built out of essays because, like I said, I’m a one trick pony, and that’s my trick. But it’s very much one story.

So when I’m putting together the essays that become the chapters, I’m not thinking so much about how I like all of these and what would be a fun order. I’ve always believed, whetherI’m reading a novel or I’m watching a movie or whatever, that structure is story. So what you put first, that’s not just, here’s the best one I’ve got. Let’s start here, which there are books that basically are doing that. It is telling you, here’s the question we’re going to be answering or here’s the dilemma I’m setting up, or basically, here’s where we are. It’s the go button. And then what comes after that is responding in some way, and what comes after that is responding in some way. So the order isn’t just what’s the best order to tell this story. It is, what is this story? There’s that much importance to the order that these things go.

With I Miss You When I Blink, which is more of a memoir in essays … I got that order as close to right as I could by printing out the essays and laying them out on my living room floor and actually moving them around like a jigsaw puzzle and making it how I wanted them to make this little rainbow shape, this arc. So I moved them around, I took scissors, I cut them into pieces. I actually ended up changing some of the essays, like taking the ends of some and sticking them to the beginnings of others because to serve the greater story that needed to happen. That one I put together that way. I had all the pieces. Then I moved them around to make sure that they told the story.

With Bomb Shelter, I didn’t necessarily write it in chronological order or write it in the order that you’re seeing it on the page, because I had multiple essays going at one time, but as I was writing them, I was clicking them into place because I knew the story I was telling. I knew where I wanted to land. I knew the last line of this book halfway through writing it. I was like, That is where we’re landing the plane. Now I’ve just got to get us there. So it was a little bit different with each one.

Mary Laura Philpott, nationally bestselling author of I Miss You When I Blink and Bomb Shelter, writes essays and memoirs that examine the overlap of the absurd and the profound in everyday life. Her writing has been featured by The New York Times, The Washington Post, and The Atlantic, among many other publications. A former bookseller, she also hosted an interview program on Nashville Public Television for several years. Mary Laura lives in Nashville, Tennessee, with her family

Here’s the Quick and Dirty on Foot Fetishes 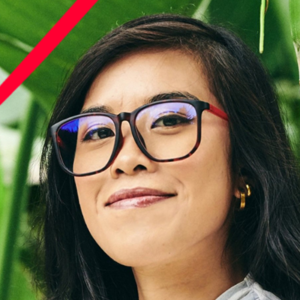