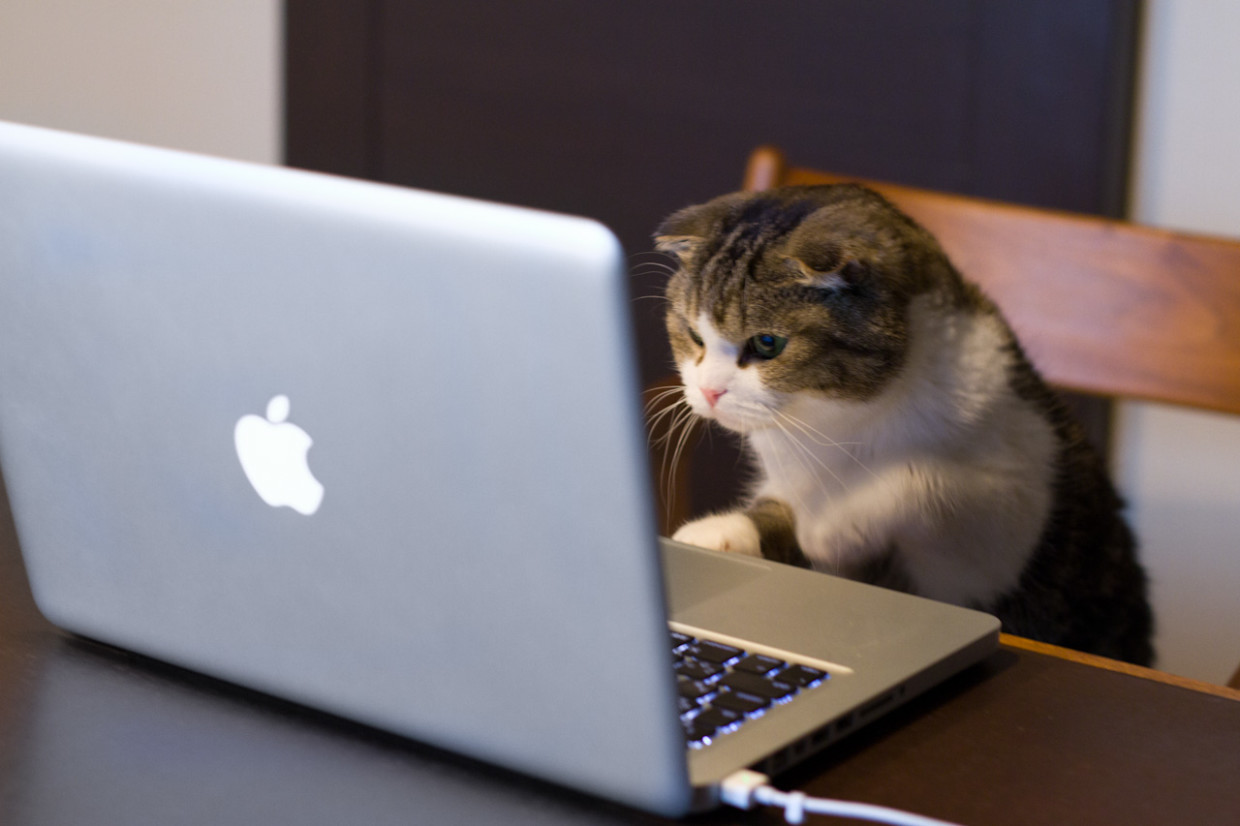 It appears that Twitter has returned, once again, to the email sign-off discourse—one of the more boring discourses! Personally, I think “best” is a completely fine, if unimaginative, way to end an email. However, for those of you looking to spice up your valedictions, I combed through Letters of Note and found some excellent suggestions from famous authors.

“And that’s it for now. Until I hear from you again, I remain, / your friend…”
Courtesy of Hunter S. Thompson, this one really hinges on the ellipses, which make friendship seem either creepy or suggestive (or both!). Use this one to retain your aura of mystery in the office!

“I’m scared,”
Raymond Chandler ended a 1945 letter to an editor at The Atlantic with this line. While the letter was to introduce the editor to his cat, Taki (who he suspects of mind control), “I’m scared” is an excellent all purpose sign-off for These Times!

“With truest wishes for your health and happiness believe me,”
I… don’t believe you, Bram Stoker. But if I were trying to vaguely threaten someone, this is the sign-off I would use.

“Please forgive me for writing such a miserable letter.”
Another strong These Times valediction, plucked from Vita Sackville-West’s January 1926 letter to Virginia Woolf. In Sackville-West’s case, the letter was miserable because of her longing for her Woolf. It would also be appropriate when you’re trying to schedule a check-in.

“I am, / Respected Sir, / Your affectionate Friend.”
Take a page from Charles Dickens and don’t skimp on line breaks! I would recommend this one for when you’re responding to a really long email from a friend with a comparatively short one. Just pad out the sign-off and they won’t even notice your negligence.

“Sincerely, later,”
This, from Jack Kerouac, is a good twist on a classic. It’s from a letter in which he asks Marlon Brando to adapt On the Road, playing Dean Moriarty opposite Kerouac’s Sal. I would use this one to end a similarly “big swing” email, like asking for a letter of recommendation from someone who doesn’t like me.

“Adieu, adieu, adieu!”
This was how Mark Twain ended a furious letter to a huckster who tried to sell him an “Elixir of Life” which claimed to cure diseases of which two of his children had died. Eesh. This is a great way to end an angry email, particularly if you want the recipient to suspect that you speak French.