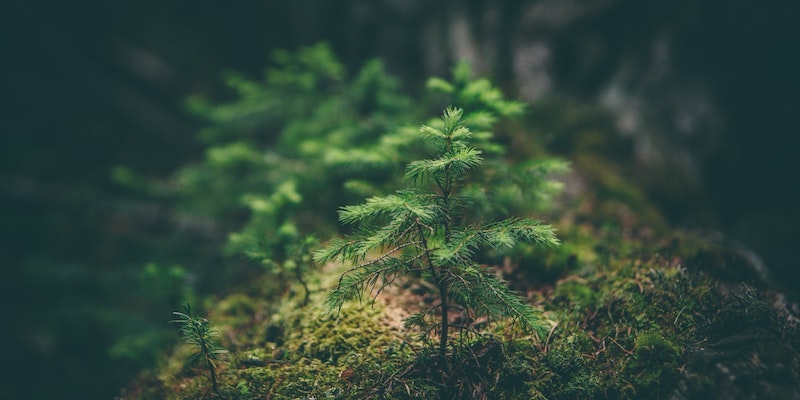 In this episode Andrew is joined by by Stan Cox, the author of The Path to a Livable Future: A New Politics to Fight Climate Change, Racism, and the Next Pandemic, to discuss how a healthy, just, sustainable future is possible if we reduce our ecological footprint and share the earth’s gifts equitably.

Stan Cox began his career in the U.S. Department of Agriculture and is now the Ecosphere Studies Research Fellow at the Land Institute. His writing about the economic and political roots of the global ecological crisis have appeared in The New York Times, Washington Post, Los Angeles Times, Hartford Courant, Atlanta Journal-Constitution, Baltimore Sun, Denver Post, Kansas City Star, Arizona Republic, The New Republic, The Guardian, Al Jazeera, Salon, and Dissent, and in local publications spanning 43 U.S. states. In 2012, The Atlantic named Cox their “Readers’ Choice Brave Thinker” for his critique of air conditioning. He is based in Salina, Kansas and sits on the editorial board of Green Social Thought.

Elizabeth Strout on Inhabiting Her Characters and Writing Directly 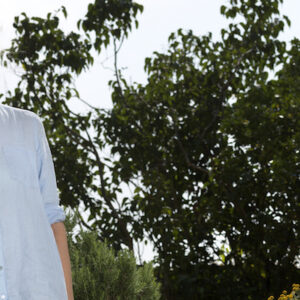 Elizabeth Strout on Inhabiting Her Characters and Writing Directly

Lucy Barton is back. And what a pleasure it is to reconnect. Elizabeth Strout’s 2008 novel about a cantankerous Mainer,...
© LitHub
Back to top