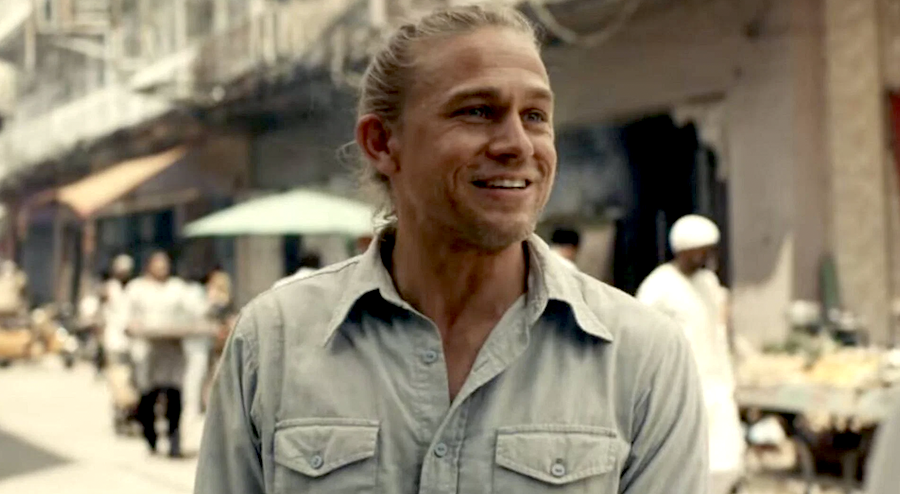 Sounding like every writer I know, Charlie Hunnam wants to focus more on his writing.

Handsome blonde man Charlie Hunnam recently revealed that he wants to focus more on his writing (same, buddy, same). The star of Sons of Anarchy, King Arthur, The Lost City of Z, and The Gentlemen, and current star of the Apple+ series Shantaram (on which he has producer credits) has said that going forward he only wants to work on projects he’s had a hand in writing, and that he’s looking to shift into a writing-first career. Writers everywhere just rolled their eyes and cried a little inside.

Apparently Hunnam is working on an autobiographical project based on his own childhood in Newcastle as the son of a scrap-metal collector. No word yet if he’ll be enrolling in a low-residency MFA so he can one day adjunct at a mid-level creative writing program.