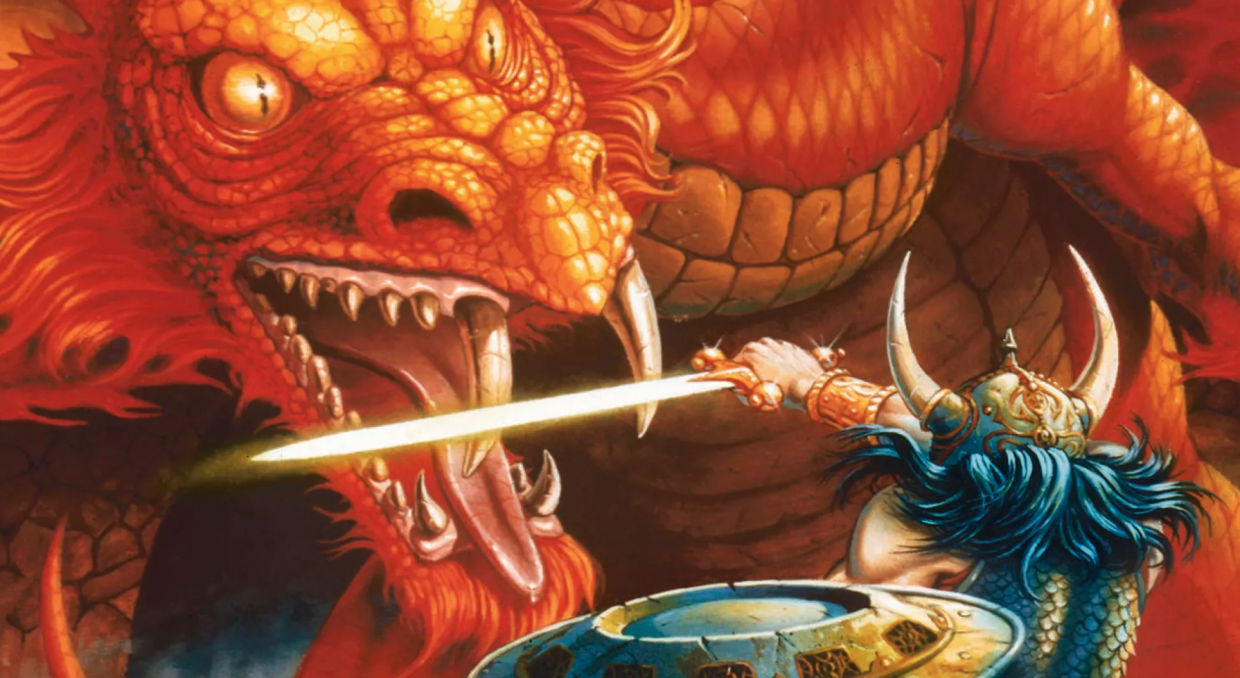 Sorry nerds, the big Dungeons & Dragons movie is delayed because of coronavirus.

First of all, I didn’t even know there was going to be a big studio Dungeons & Dragons movie; second of all, the reason this is bookish news is because of the crazy and endless spinoff novels based in the D&D world that I read as a 12-year-old (and which for good or ill shaped my moral universe).

So, according to an interview at The Hollywood Reporter, the guys behind Paramount’s new D&D project—Jonathan Goldstein and John Francis Daley—were set to begin to location-scouting in the UK when everything went south:

Once we got our scout dates, I think the next day they had basically shut down all travel to and from Europe. It obviously put everything in that sense on hold. That said, the studio and eOne and everyone over there remain cautiously optimistic about getting the ball rolling again as soon as possible, obviously in the safest possible way.

Anyway, no word yet on who will eventually play the dungeonmaster, but fuck it, I say give the money to Tom Waits and call it a day.